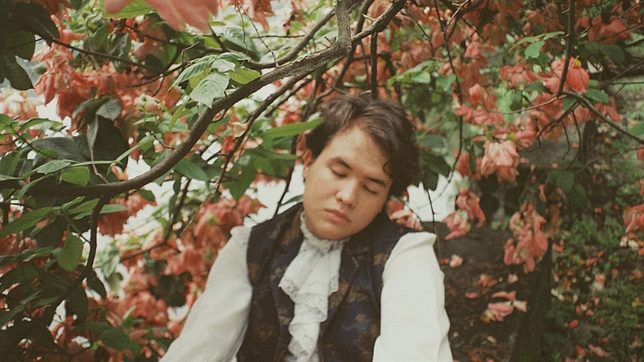 Facebook Twitter Copy URL
Copied
The song talks about an old romance, and the longing that lingers after it ends

The stripped-down, folk-rock track opens up the question of “What if?” as it revisits an old romance and captures the longing that lingers after it ends.

The song was recorded by Juan Karlos himself, alone in his home studio sans band. Dix Lucero provided additional sax and flute parts, while Noel De Brackinghe did the mixing and mastering.

“I’ve always wanted a simple treatment with a touch of complexity,” Juan Karlos said. “‘Boston’ works in that vein, and it captures my personal vision as a musician.”

The song’s release was accompanied by a music video that features Juan Karlos performing in a moving pickup truck along EDSA.