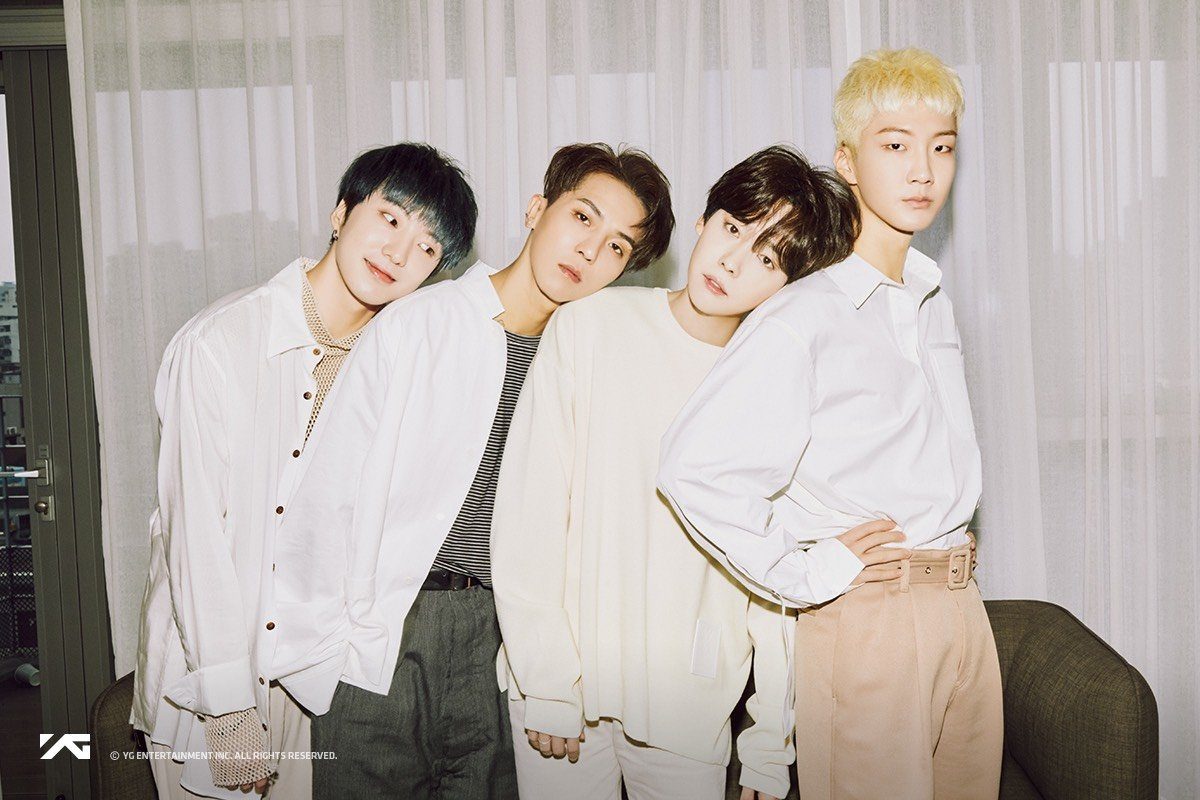 “We really want to say that we respect INNER CIRCLE (WINNER’s fandom name), who has always remained by our sides. We exist thanks to all of you. We want to continue on this endless journey of music while sharing more memories with you,” WINNER members were quoted as saying in the press statement, as translated by Soompi.

WINNER was first formed through the 2013 survival reality program WIN: Who Is Next. They made their debut the following year as a five-member group with their first album 2014 S/S. They released their third full album Remember in April 2020.

Currently, the team is taking a break from group activities as members Jinu and Hoony are serving in the military. In October 2020, Mino released his second full album Take, while Yoon made his solo comeback with the album Page in March 2021.