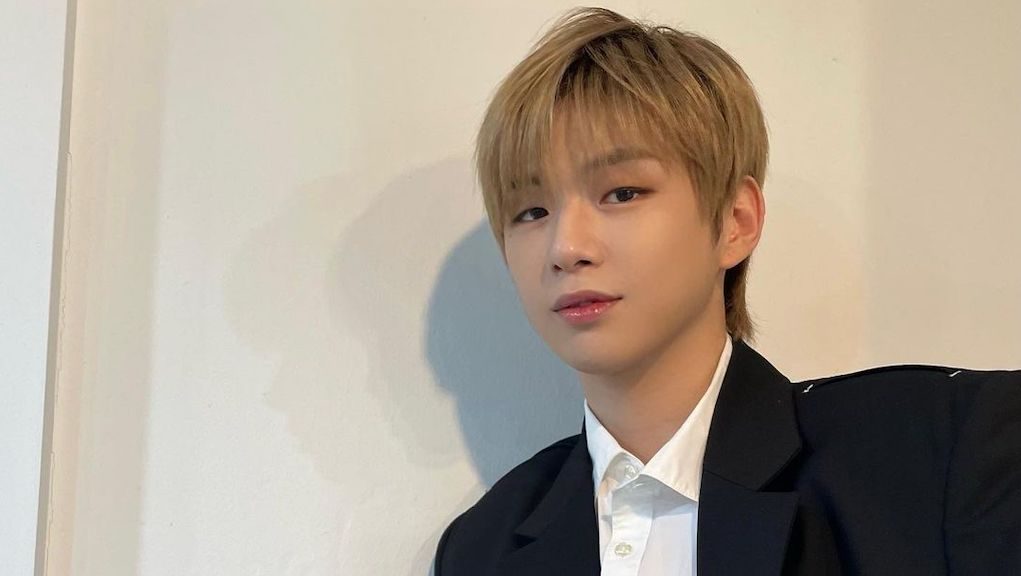 CONCERT. Kang Daniel is set to perform in Manila.

MANILA, Philippines – South Korean singer Kang Daniel is set to bring his First Parade tour to seven cities around Asia, kicking off in Manila on October 22.

The show will be held at the New Frontier Theater in Cubao. Tickets will go on sale beginning October 1 at 10 am via TicketNet.

The First Parade tour is an expansion of Kang Daniel’s two-night concert in Seoul in August – his first concert since debuting as a solo artist in 2019.

He is also set to perform in Osaka and Yokohama in Japan on October 15 to 16. – Rappler.com