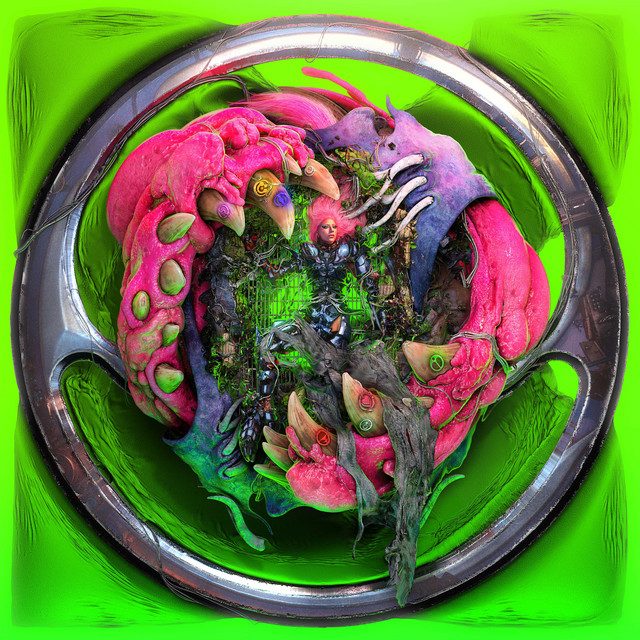 Lady Gaga brings her Little Monsters further into the universe of Chromatica as she released her album Dawn of Chromatica on Friday, September 3.

Where the original album was firmly a dance-pop record, Dawn of Chromatica brings a stronger electronic feel to the songs, with hints of dubstep, trap, and trance in each reworking.

It was executive produced by BloodPop, who also worked with Lady Gaga on the original Chromatica, as well as on her 2016 album Joanne.

Listen to Dawn of Chromatica here: