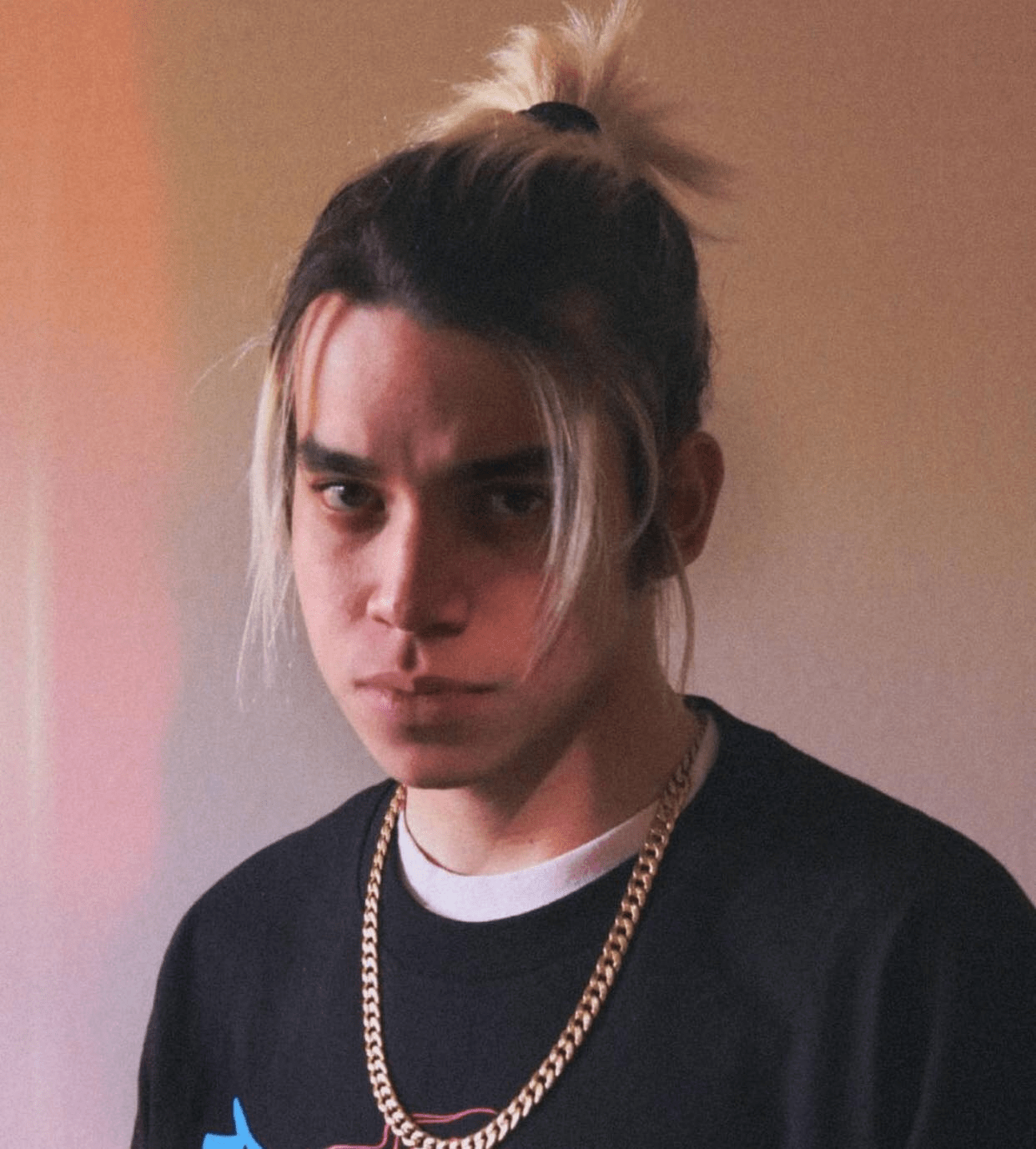 FOR TRACTION. The rapper gets flak for getting the details of Lapu-Lapu's death wrong.

Lapu-Lapu City Mayor Junard “Ahong” Chan said on Monday, February 8, that he wants the city to pass a resolution condemning rapper Ez Mil over the erroneous lyrics in his song “Panalo.”

The Olongapo-born artist Ezekiel Miller, who goes by the name Ez Mil, is getting flak for his song, a portion of which twisted how one of the Philippines’ national heroes, Lapu-Lapu, had died.

“Nanalo na ako nung una pa na pinugutan si Lapu sa Mactan,” goes one verse in the song. (I already won the moment Lapu-[Lapu] was beheaded in Mactan.) Historical documents do not show at all that Lapu-Lapu was beheaded; little is known of how he actually died.

The rapper’s Wish 101.5 performance video has gotten over 27 million views on YouTube within a week after its upload date.

Initially, the artist received praise from fellow Filipinos. But while the message of the song was meant to spark patriotism, online users later took to social media to denounce the misinformation in the song.

EZ Mil later said he was aware that Lapu-Lapu was not beheaded in Mactan and that he only revised the line for the song to gain traction and clout.

“Nakahibalo ko nga aduna gayud mga panahon nga masipyat ang usa ka tawo mao nga magpabiling abli ang pultahan sa dakbayan aron mapaminaw ang habig ni Ez Mil,” said Chan. (I understand that there are times when a person makes a mistake, which is why our city’s doors will stay open for us to hear the side of Ez Mil)

The rapper has since apologized to his fans on social media and hopes that those who were offended would forgive him. He does not intend, however, to revise the song to correct the lyrics as it would “ruin the integrity of the recording.” – Rappler.com