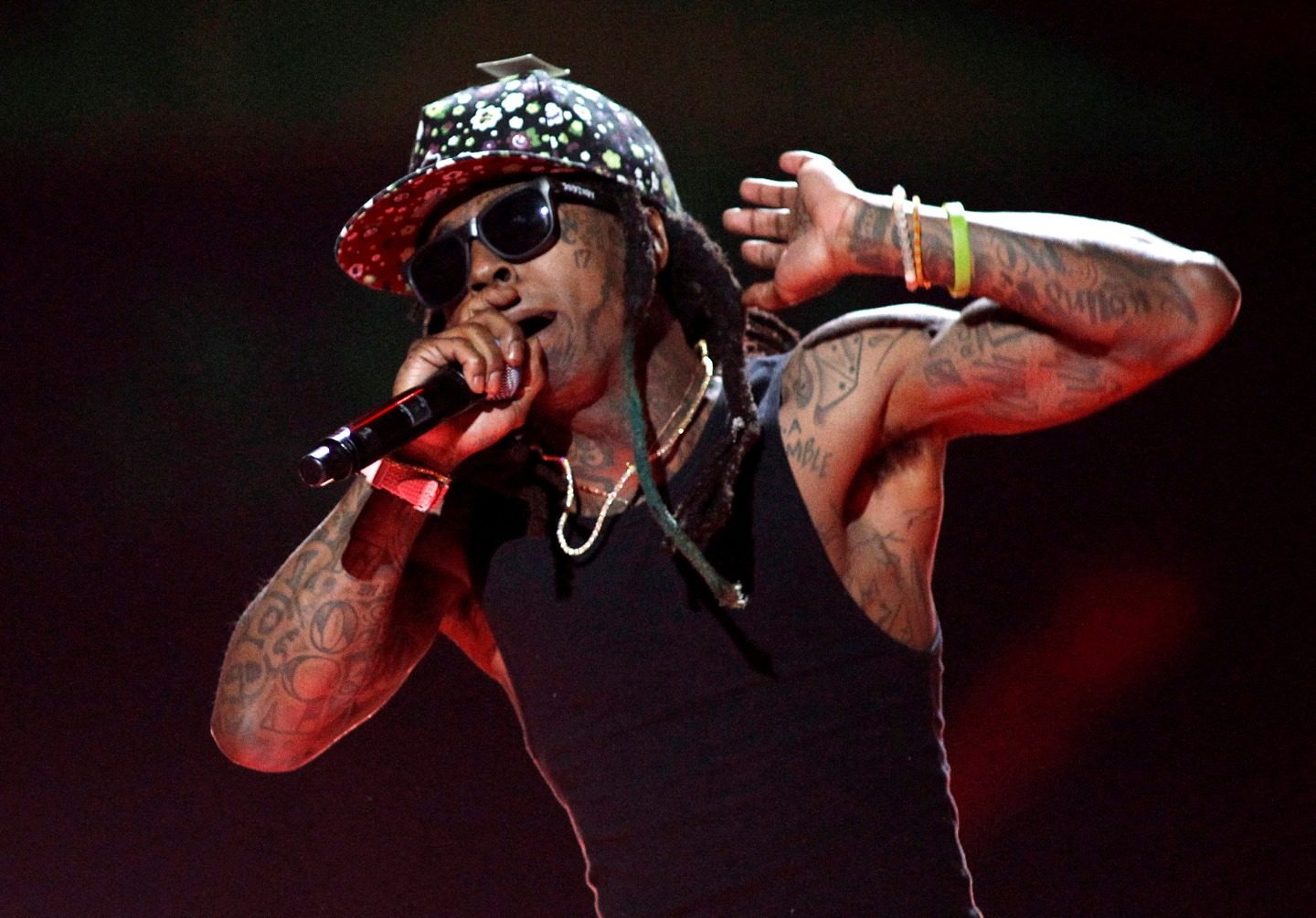 LONDON, United Kingdom – US rapper Lil Wayne will no longer perform at a British music festival this weekend after he was declined entry into the United Kingdom, organizers have said.

The five-time Grammy Award winner, who was sentenced to one year in jail in 2010 relating to a gun possession charge, was scheduled to take to the stage at the Strawberries & Creem festival on Saturday.

US rapper Ludacris will now perform instead.

“Due to extreme circumstances beyond our control or influence, we are very sorry to inform you that Lil Wayne is now unable to perform at the festival on Saturday 18th June,” festival organizers said in a statement on Wednesday.

“Lil Wayne has been refused entry to the UK directly by the Home Office in a last minute decision. We are deeply disappointed by this sudden and negative ruling. We have received very minimal notice, and the timing of the decision is of course upsetting for all involved.”

Lil Wayne’s performance would have been his first in the UK in 14 years, according to the festival.

“Any individual who has been sentenced to a custodial sentence of 12 months or more must have their application refused,” a Home Office spokesperson said.

Representatives for Lil Wayne, whose real name is Dwayne Carter Jr., could not immediately be reached for comment.

In 2010, the rapper served eight months of a one year sentence at New York’s Rikers Island prison stemming from a 2007 gun possession charge.

Last year, he was pardoned by former US President Donald Trump on his last day in office, after pleading guilty to illegally possessing a loaded, gold-plated handgun when his chartered jet landed in Miami in December 2019.

He had faced a sentence of up to 10 years in prison. – Rappler.com