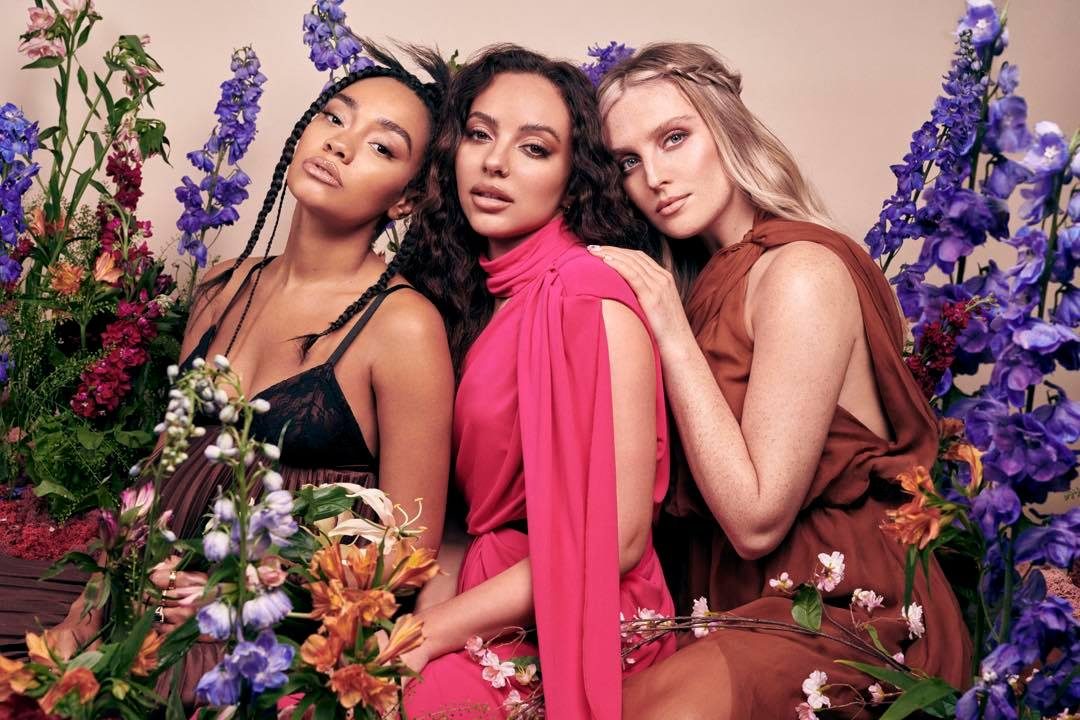 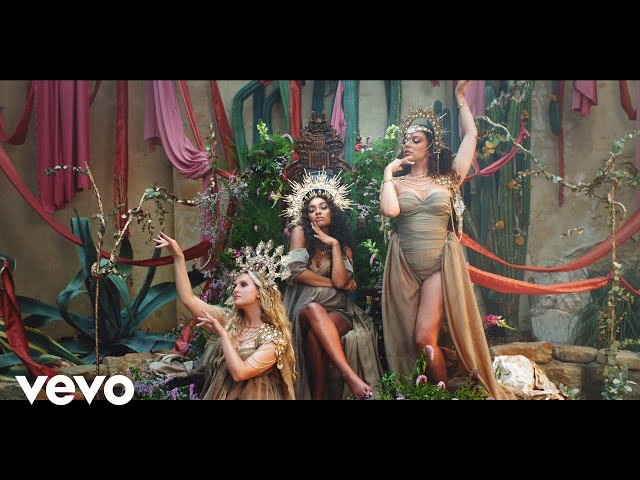 The music video sees members Jade Thirlwall, Leigh-Anne Pinnock, and Perrie Edwards in regal outfits as they sing about self-love.

“We can’t thank you all enough for your support over the last 10 years. This album is for each and every one of you who’s listened to our music, bought an album or sung your heart out at one of our shows,” the group wrote in an Instagram post alongside a video montage of their journey from The X Factor UK to the present.

Little Mix released their sixth studio album Confetti in November 2020. Since then, original member Jesy Nelson left the group in December 2020 and is now gearing up for her solo debut.

Both Perrie and Leigh-Anne have also given birth to their children, respectively.

Among Little Mix’s popular songs are “Black Magic,” “Shout Out to My Ex,” “Secret Love Song,” “Touch,” and “Wings.”  – Rappler.com