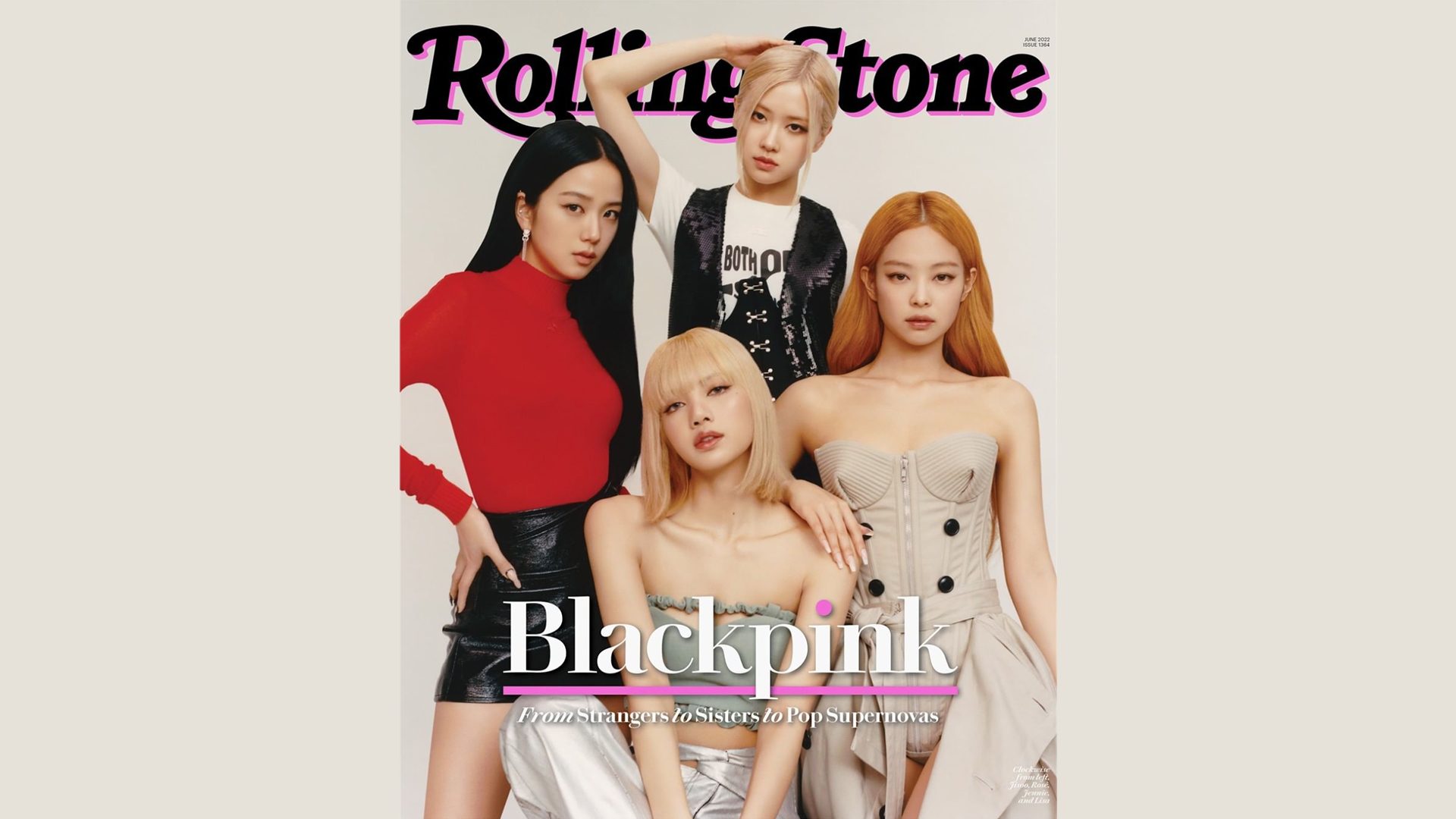 MANILA, Philippines – Heads up, Blinks! BLACKPINK is on the cover of Rolling Stone’s June 2022 issue.

The group – made up of Lisa, Jennie, Jisoo, and Rosé – is the first-ever K-pop girl group to grace the magazine’s cover, and the first girl group since Destiny’s Child in 2001.

The cover story, written by Haeryun Kang and also published on Rolling Stone’s website, describes BLACKPINK as “the world’s most popular girl group” as it traces the group’s journey to stardom.

“Their videos are filled with bursts of color and inventive dancing, embodying YG’s characteristic dedication to ‘swag’ – a term emblazoned in large letters in one of the company’s bathrooms – and fiercely independent womanhood,” the story read.

BLACKPINK made their debut in August 2016 with their single album Square One. They released their first full-length Korean studio album The Album in October 2020.

Jennie, Rosé, and Lisa have also released solo music, while Jisoo has appeared in the K-drama Snowdrop. – Rappler.com