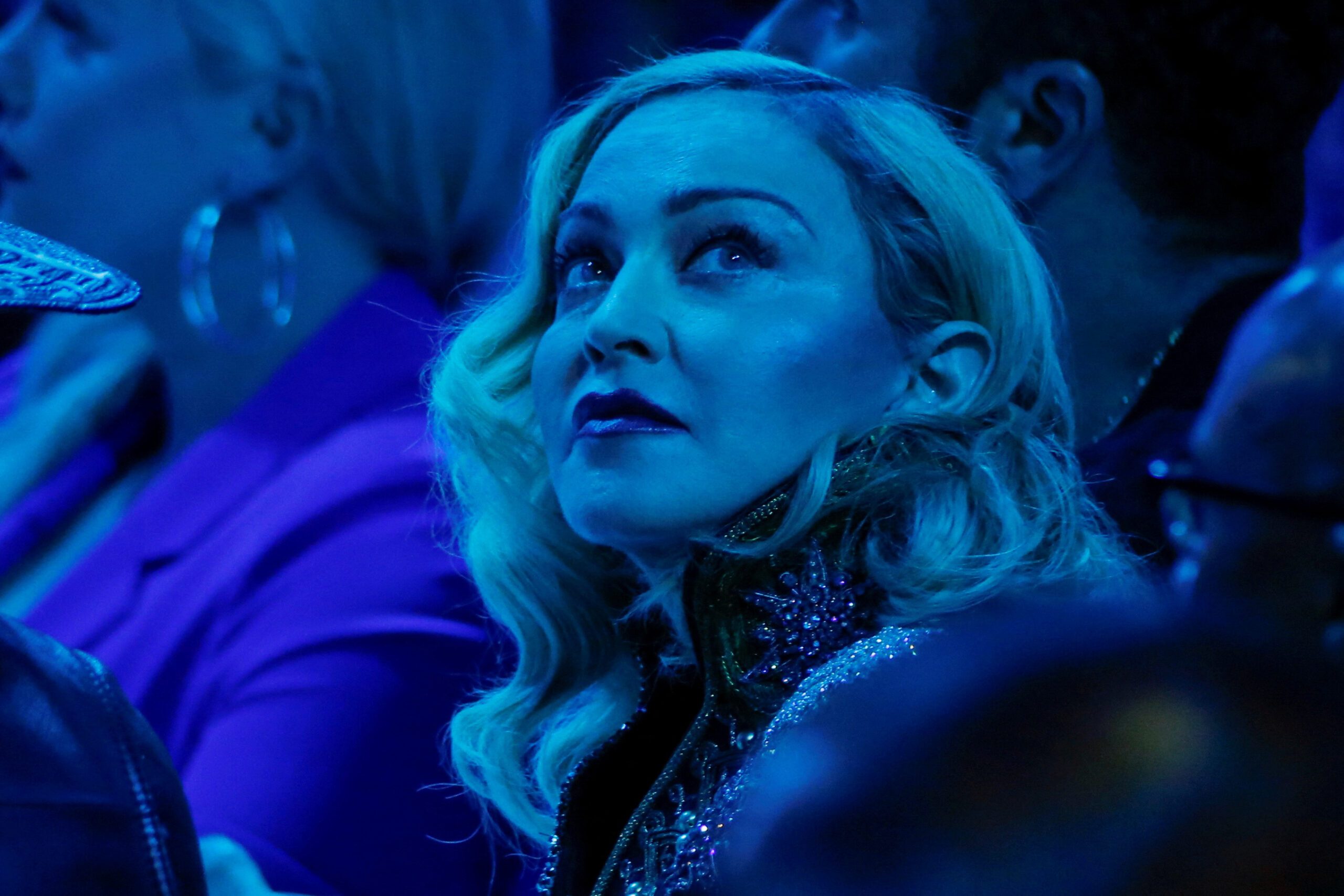 Facebook Twitter Copy URL
Copied
'I am excited to explore as many songs as possible in hopes to give my fans the show they have been waiting for,' says the singer

LONDON, United Kingdom – Music superstar Madonna will kick off a new tour this summer celebrating her more than 40 years of hits.

Organizers said Madonna: The Celebration Tour will take fans on her “artistic journey through four decades and pays respect to the city of New York where her career in music began”.

It will travel to 35 cities starting with Vancouver on July 15. After a spate of North America dates, it will then move to Europe, wrapping in Amsterdam on December 1.

“I am excited to explore as many songs as possible in hopes to give my fans the show they have been waiting for,” the chart-topper said in a statement.

Madonna, the best-selling female music artist of all time, shared a video on her Instagram page of sitting at a table with celebrities including DJ Diplo, director Judd Apatow and actor and comedian Amy Schumer playing truth or dare.

Schumer dares Madonna to go on tour to perform her famous tracks and the “Material Girl” and “Like a Prayer” singer accepts the challenge.

Tickets for the tour, which will also feature special guest Bob the Drag Queen, go on sale on Friday, January 20. – Rappler.com