WATCH: MAMAMOO returns with ‘Where Are We Now’ music video WHERE ARE WE NOW. K-pop girl group MAMAMOO releases their 11th mini-album.

Korean girl group MAMAMOO dropped the music video for “Where Are We Now” along with their 11th mini-album WAW on Wednesday, June 2. 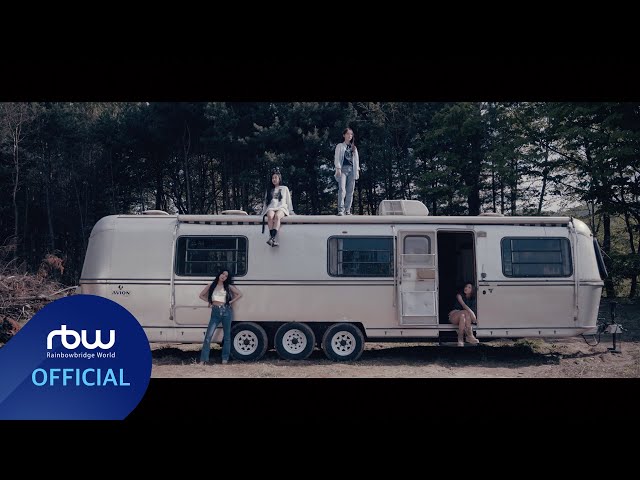 According to a Soompi report, MAMAMOO is excited to have an album full of ballad songs. “This is the first time it’s been all ballads, including the title track. We’re looking forward to showing a more mature image,” the group said during an interview.

WAW is part of MAMAMOO’s 2021“Where Are We” project, wherein the group celebrates their seventh anniversary with an upcoming summer concert and documentary.

“We prepared for the documentary and the concert at the same time as our album preparations. The documentary is constantly in production, so you’ll be able to see it soon,” the group promised.

WAW marks the group’s first release since their 10th mini-album Travel in November 2020. Since then, all members of the group – Solar, Moon Byul, Wheein, and Hwasa have released solo projects.