The track, a collaboration with producer Moophs, is a dancehall track that comes to life with sultry Spanish guitar breaks – the kind of song that goes perfectly with Marina’s signature dance moves.

In the lyrics, Marina embodies queer pride as she exalts herself and her body.

The song was released on streaming platforms early on November 4, with the music video to follow at 7 pm on the same day.

Marina rose to fame with her appearance on the inaugural season of Drag Race Philippines, where she strutted all the way to the final two lipsync, bested only by the eventual winner Precious Paula Nicole. 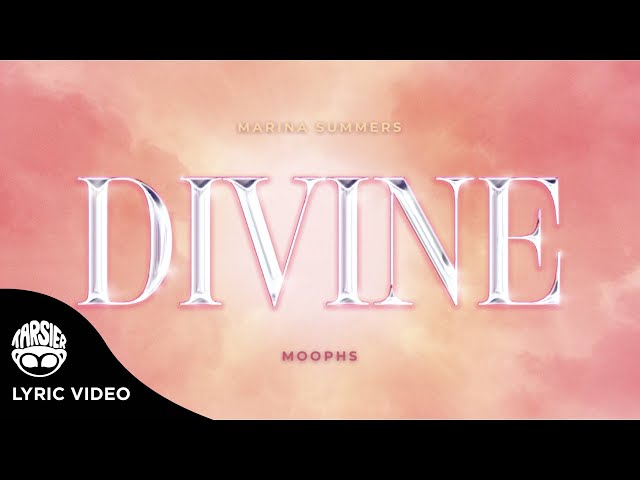