Nadine Lustre is releasing a new album on October 31 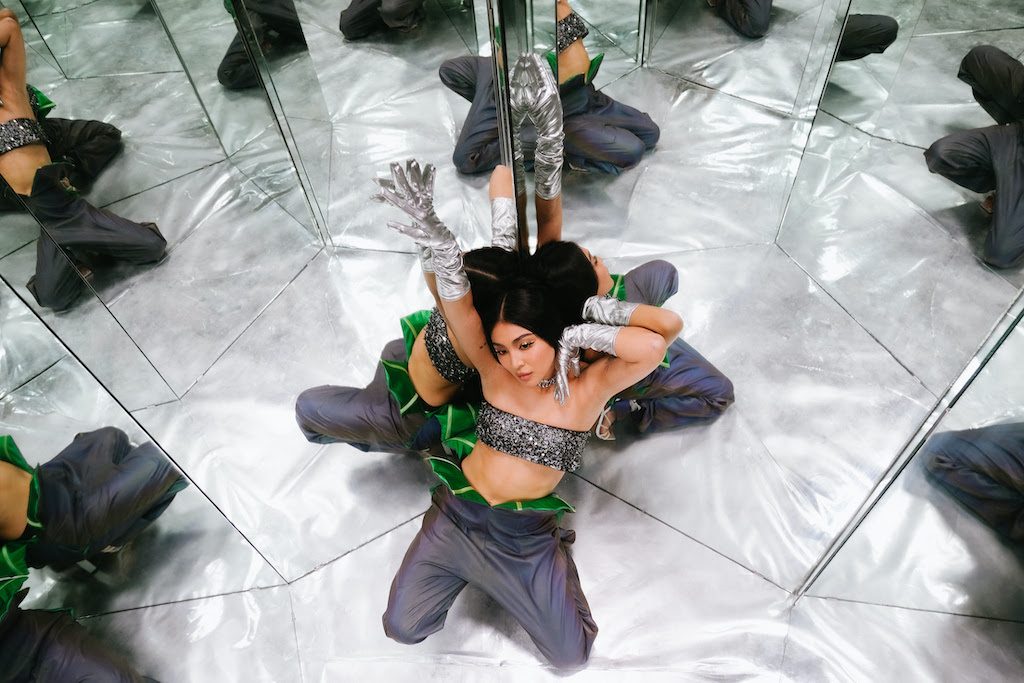 Nadine Lustre is set to release her debut album Wildest Dreams on October 31, with its title track dropping a few weeks ahead.

Wildest Dreams marks Nadine’s return to what she describes as her first love: music.

Nadine said in a previous interview that the album will be a pop record for sure, but throwing into the mix some contemporary R&B – and even a hint of indigenous Filipino instruments.

The title track “Wildest Dreams” was written by Nadine herself along with labelmates at Careless, KINGwAw and Massiah. It was produced by Isagani Palabyab, KINGwAw, and James Reid, and mastered by producer Marcus Davis at Madhouse Studios.

“Wildest Dreams” will be available on various streaming platforms on October 16. You can pre-save it through this link. – Rappler.com