Indonesian R&B singer-songwriter and producer NIKI has released her latest single in the lead up to her debut album Moonchild.

The single, “Selene” – interestingly, named after the Greek goddess of the moon – came out at midnight on Thursday, July 16. It’s the second single off Moonchild, following “Switchblade,” which was released in April.

NIKI, real name Nicole Zefanya, got her start when she won a competition to open for Taylor Swift’s show in her hometown, Jakarta. From there, she started her YouTube channel, where she posted covers as well as her original music.

She has since moved to the United States, and is signed to the label 88rising. On Spotify alone, she counts over 4.3 million monthly listeners, and over 485,000 followers.

NIKI performed in the Philippines in August 2018 as a special guest on Halsey’s Hopeless Fountain Kingdom world tour. 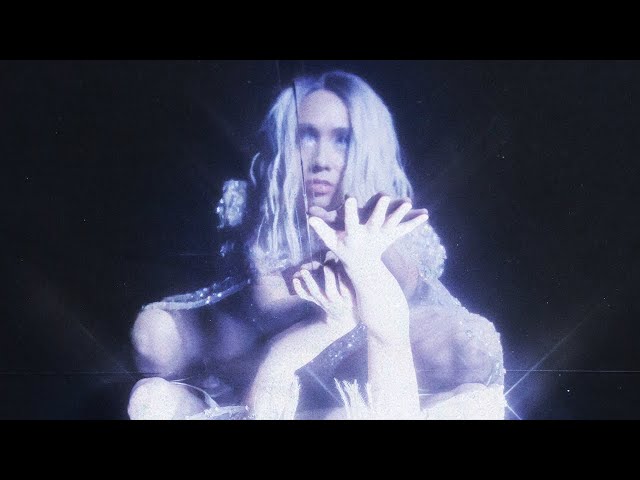 Moonchild is set to be released in August 2020. – Rappler.com