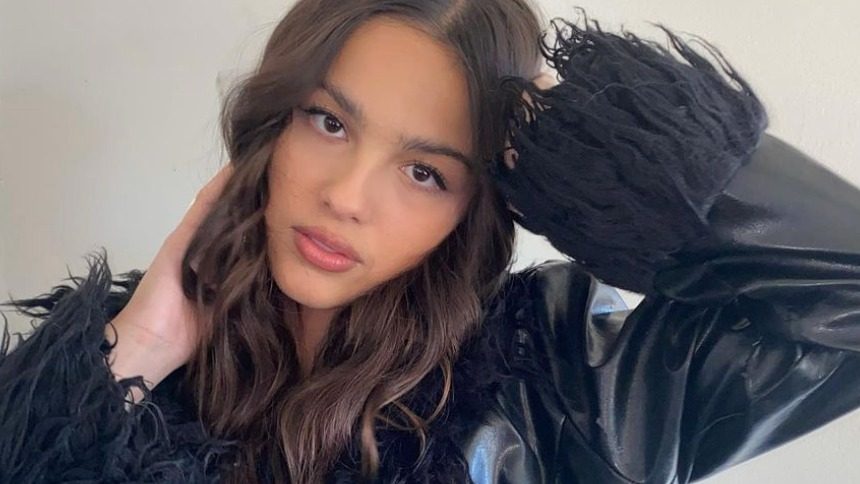 WRITING. Olivia Rodrigo is working on her second album after 'Sour.'

MANILA, Philippines – It’s almost time to spend more nights crying on the floor of our bathroom with a new set of Olivia Rodrigo songs!

In a February interview with Billboard, the singer-songwriter confirmed that she already has a title for her next album and a few songs to match. She added that ​​she is excited to create “a new era of her music.”

However, there are no plans set in stone yet. “I just love writing songs. I’m trying not to put too much pressure on myself. [I want to] just sort of explore and have fun right now,” she explained.

The 19-year-old pop star shared that it’s been a “different experience” working on a second album, after having a “debut that was so well-received.”

“I still write so much of my music in my bedroom though, and I don’t think that experience will ever change. Writing songs will hopefully always be an outlet for me to process my feelings before anything else,” she added.

Olivia also reiterated her love for pop-punk and emo music.

“I think more than anything people are longing for those super emotional, less polished moments in music, so the aggressiveness of punk is really enticing,” she said.

The 2022 Billboard Woman of the Year also recently signed with Lighthouse Media + Management’s Aleen Keshishian and Zack Morgenroth for management in all areas of her career. She is joining a roster that includes Selena Gomez, Jennifer Aniston, Gwyneth Paltrow, and other A-list actors.

In the meantime, Olivia is focused on preparing for her upcoming Sour Tour, which is kicking off in Portland on April 5, with special guests Gracie Abrams, Holly Humberstone, and Baby Queen. This will be the first time the artist will be touring her hit album Sour.

Spotlight: What you need to know about Olivia Rodrigo Olivia rose to popularity in January 2021 with her viral and record-breaking song Driver’s License. She went on to release Sour in May 2021, for which she earned seven Grammy nominations including Album of the Year and Record of the Year. – with reports from Samantha Onglatco/Rappler.com