SB19, Zild, KZ Tandingan and Gary V among performers at the 2020 Awit Awards 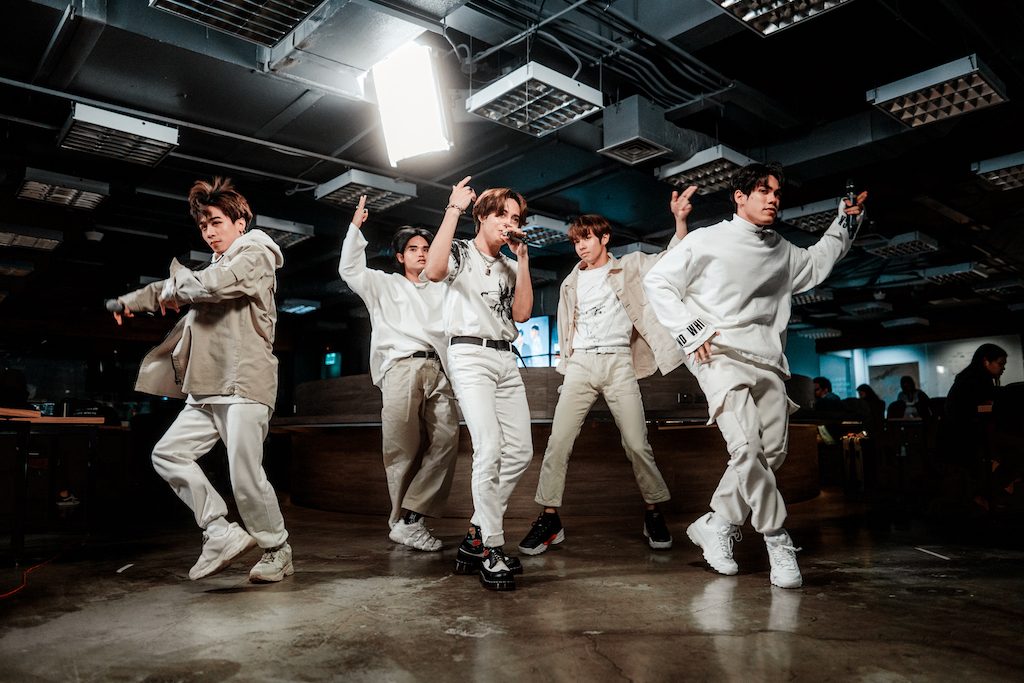 The 33rd Awit Awards has quite the roster of performers lined up for its awarding ceremonies, which will be streamed live on Facebook on August 29 at 7 pm.

The Awit Awards is held by the Philippine Association of the Record Industry (PARI). It recognizes the best musicians, performers, albums, and songs in the Philippine music industry.

The awards ceremony will be streamed live on the Awit Awards Facebook page. – Rappler.com