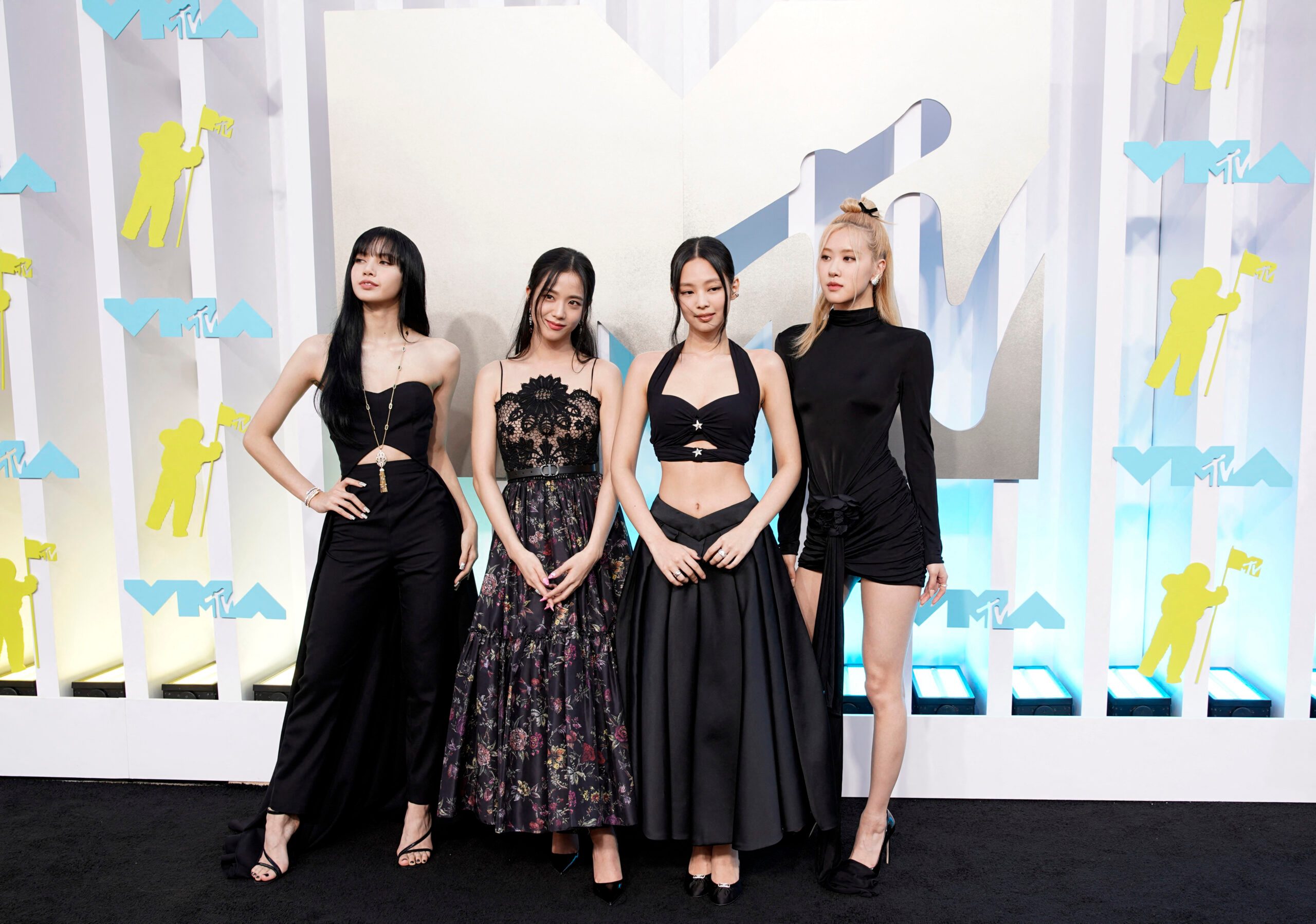 MANILA, Philippines –  Big and rising names from the music industry gathered on Monday, August 29 (Sunday, May 28 in the US) at the Prudential Center in New Jersey for the 2022 MTV Video Music Awards.

Prior to the awarding ceremony, stars already wowed fans with their red carpet looks.