IN PHOTOS: Stars at the American Music Awards 2022 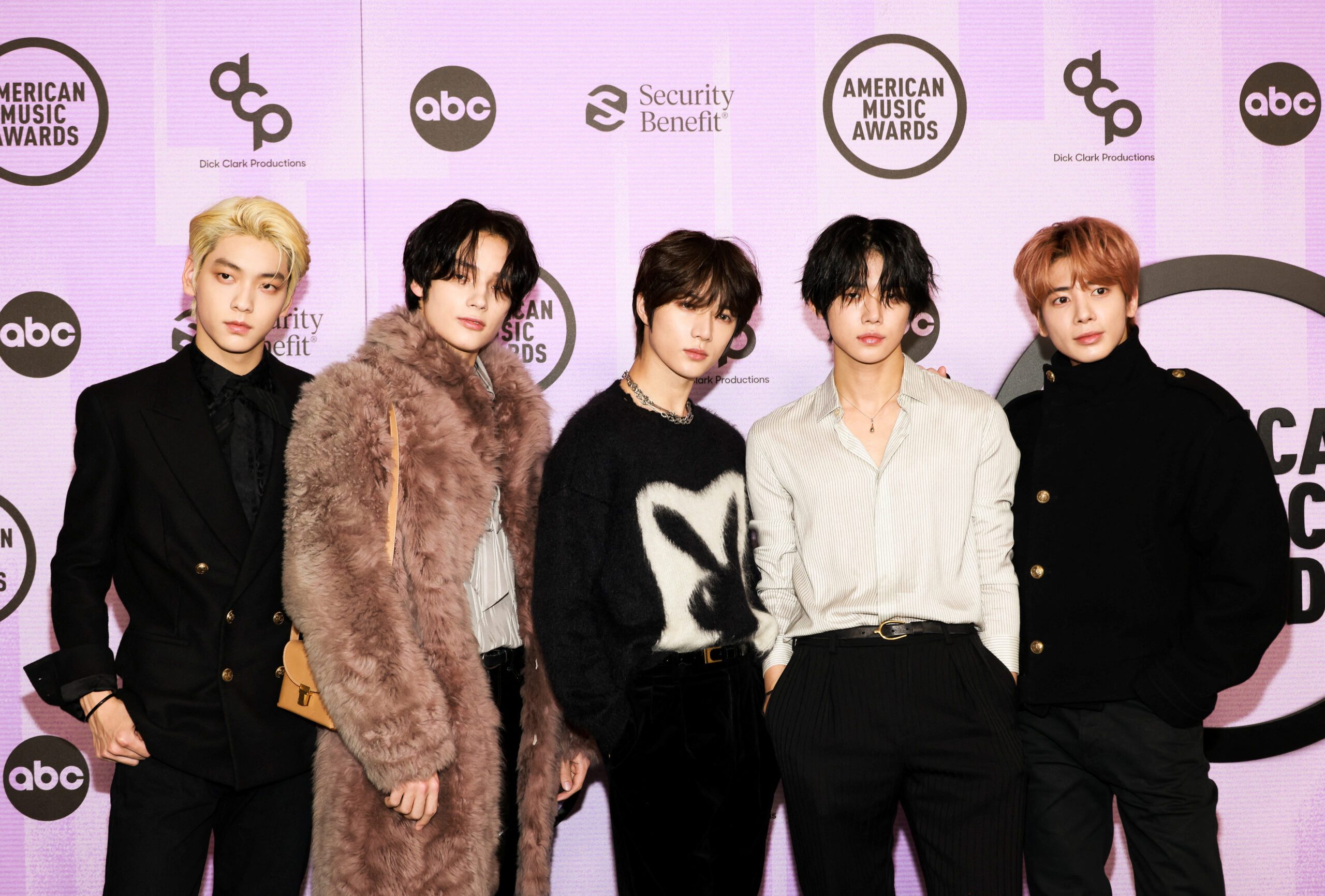 MANILA, Philippines –  Big names from the music industry gathered on Monday, November 21 (Sunday, November 20 in the US) at the Microsoft Theater in Los Angeles, California for the 2022 American Music Awards.

The highly-anticipated show featured performances from Pink, Carrie Underwood, Imagine Dragons, and Bebe Rexha among others.

The nominations are based on performances on the Billboard music charts, streaming and album sales, radio play, and social media engagement.

Prior to the awarding ceremony, stars already wowed fans with their red carpet looks: