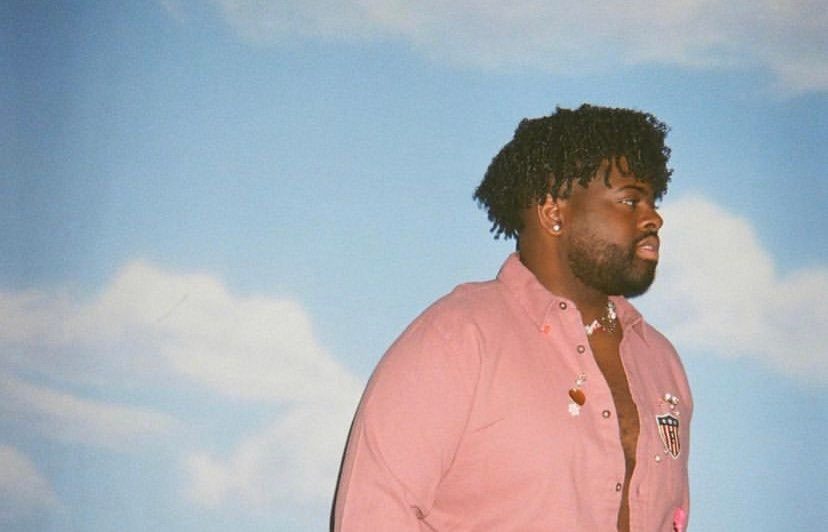 MANILA, Philippines –  The Pink Moon tour stop in Manila of American singer-songwriter Pink Sweat$ has been canceled due to “unforeseen circumstances.”

“Live Nation Philippines deeply apologizes to all the fans who have long looked forward to Pink Sweat$’s first concert in the Philippines,” the statement said. A detailed explanation about the cancellation was not given.

They added that tickets purchased online will be automatically refunded, while fans who purchased through ticketing outlets will need to bring their physical tickets to the TicketNet box office between October 3 to October 31 for refunding.

The concert in Manila was first announced in August.