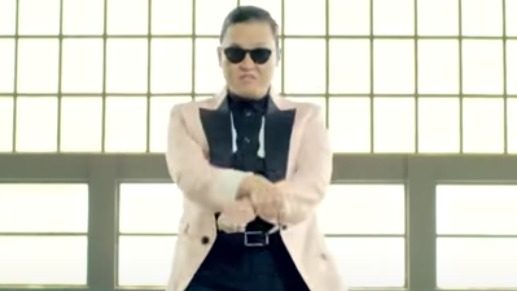 PSY. The South Korean singer is set to release a new album.

The upcoming album will be PSY’s ninth. The chart-topping global artist, whose real name is Park Jae-sang, made the announcement on Instagram on Thursday, April 14. Prior to the announcement, he also shared a clip of his 2013 concert, where he was talking about the “next song” that would follow his breakout hit, “Gangnam Style.” Speaking in Korean, PSY said back then that he knew many of his fans would have “high expectations for [his] next hit song.”

“To be honest, I produced ‘Champion’ in 2002 and it took me exactly 10 years to produce a song that is more sensational than ‘Champion’ with the release of ‘Gangnam Style’ in 2012. What I’m trying to say is, perhaps the next time you’ll meet a song like ‘Gangnam Style,’ maybe in 2022,” he added.