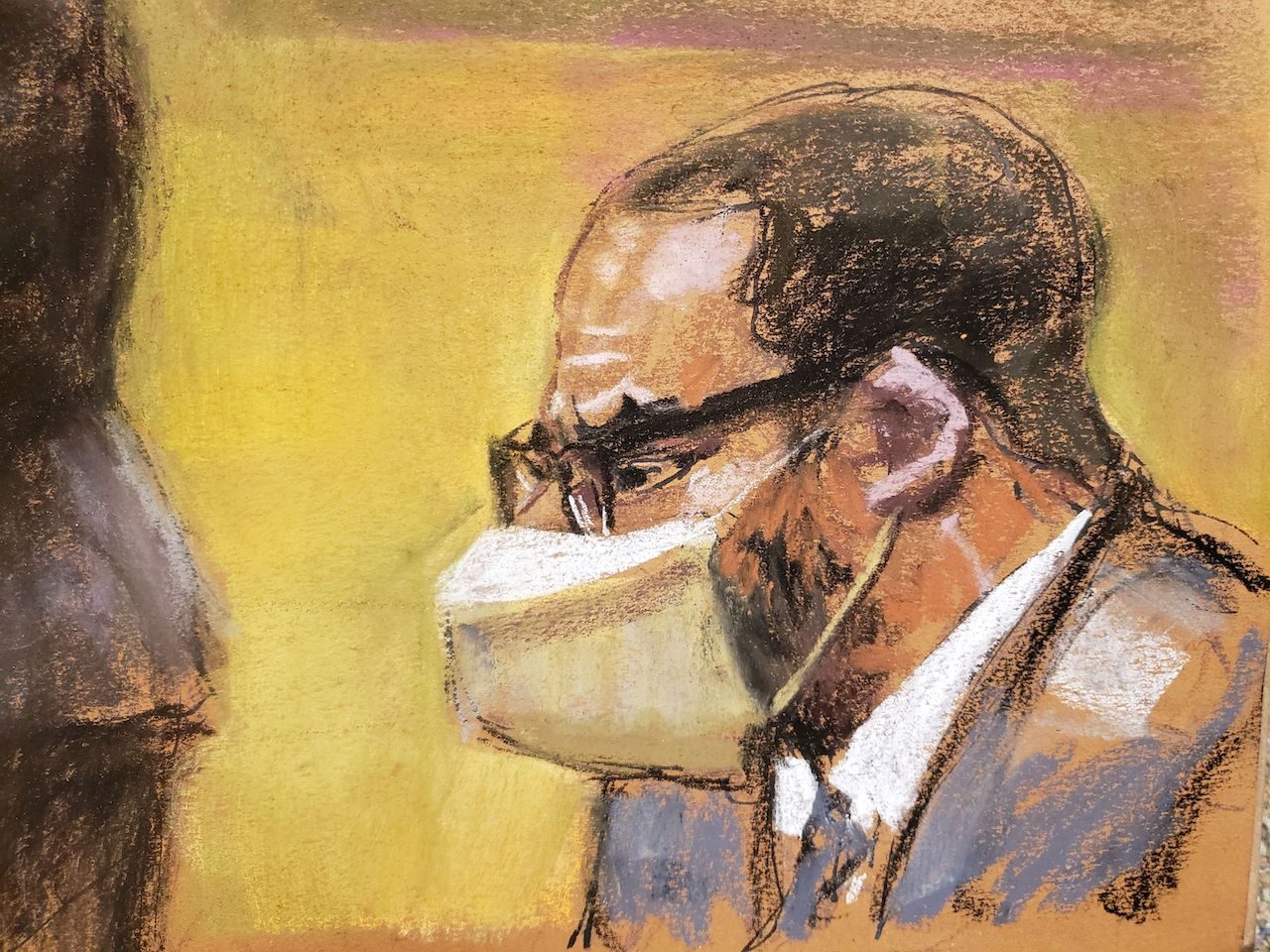 A woman testified at R. Kelly’s sex abuse trial on Friday that she reached a $200,000 settlement with the R&B singer after she contracted herpes.

Prosecutors have been trying to show jurors in Brooklyn federal court that Kelly was careless toward alleged victims of his sexual practices, including multiple victims who claim he kept silent about transmitting disease through intercourse.

Kelly, 54, whose full name is Robert Sylvester Kelly, has been on trial since August 18 for running an alleged decade-long racketeering scheme targeting women and girls for sex, with help from employees and assistants. He has pleaded not guilty.

The woman, who identified herself as Kate and said she was 27 when she met Kelly, told Assistant U.S. Attorney Elizabeth Geddes she contracted herpes in 2001, and that Kelly was tight-lipped when she accused him.

Kate said she settled with Kelly in 2004, and that the herpes diagnosis “greatly affected” her ability to enter future relationships.

These rules have included needing Kelly’s permission to go to the bathroom, looking away from other men, and not talking about Kelly in his absence, several witnesses have testified.

Kate told Cannick that Kelly behaved differently around her, letting her go to the bathroom when she wanted and not making her wait around for him for long periods. She also said she helped him write down song lyrics.

Kelly was charged in a nine-count indictment describing his alleged mistreatment of six women and girls, including the late singer Aaliyah.

Kate is not one of those women and girls, but is among other Kelly accusers testifying for prosecutors.

Known for songs such as “I Believe I Can Fly” and “Bump N’ Grind,” Kelly has faced sexual abuse accusations for nearly two decades.

The singer also faces sex-related charges in Illinois and Minnesota. He has been jailed for more than two years. – Rappler.com