Facebook Twitter Copy URL
Copied
The girls will be back with a new album after six months! 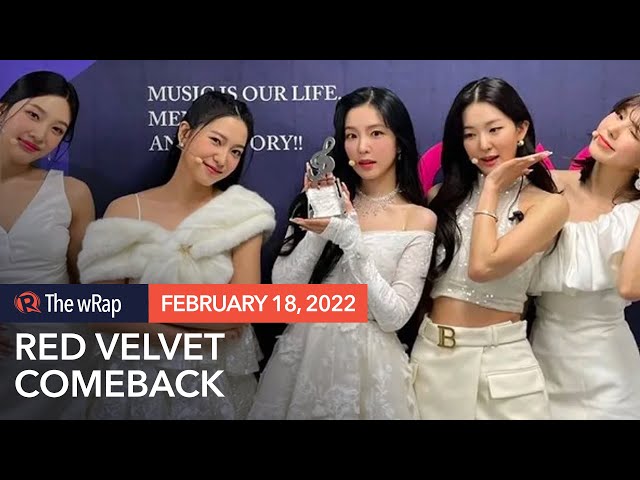 “Red Velvet is preparing a new album with the goal of a release in March. We ask that you please show a lot of interest,” the agency said in a statement.

The K-pop girl group’s last full comeback was in August 2021 for their mini-album Queendom, which housed their hit single of the same name. Before that was for Psycho in December 2019, which made them the first and only girl group to score an All-Kill in all major real-time charts in Korea for the year.

Red Velvet – comprised of Irene, Seulgi, Wendy, Yeri, and Joy – are gearing up to celebrate their 8th anniversary, after debuting in August 2014 with their first track, “Happiness.” They are known for hit singles, “Russian Roulette”, “Bad Boy”, “Red Flavor”, “Peek-A-Boo”, “Ice Cream Cake”, and many more. – Rappler.com