MANILA, Philippines – This is not a drill, Reveluvs! Red Velvet released on Tuesday, September 13, the official trailer for Seulgi’s solo album 28 Reasons.

Aside from the album’s official logo and teaser photos, a quick video clip was also released. In it, Seulgi is seen in several chilling situations, leading fans to speculate that the album will have a dark concept.

“‘All-rounder Queen’ Red Velvet Seulgi is making her solo debut,” they wrote. The six-track album is slated for an October 4 release. 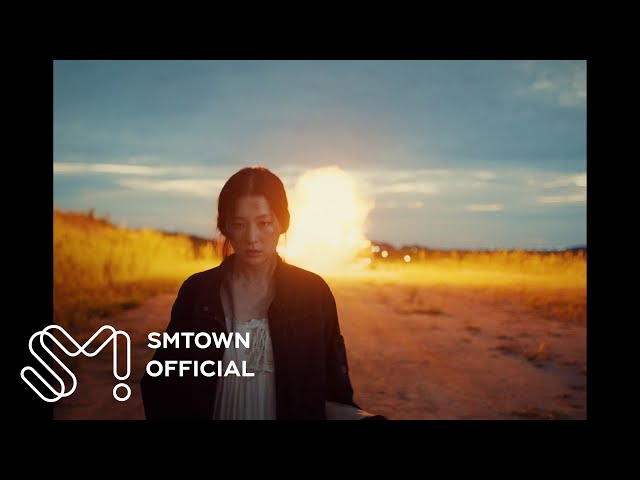 28 Reasons marks Seulgi’s debut as a solo artist. Prior to this upcoming album, Seulgi has released “Always,” an OST for the 2019 series The Crowned Clown. In July 2020, she and fellow Red Velvet member Irene formed a subunit and released the mini-album Monster.