MANILA, Philippines – Sarah Geronimo made her music comeback on Friday, October 6, with the release of her new single “Dati-Dati.”

“Dati-Dati” serves as the Popstar Royalty’s first music offering since she took a hiatus from showbiz in 2020, following her marriage to actor Matteo Guidicelli. The singer-actress has been gradually making her return to the limelight this 2022 – in July, she made her television comeback by performing her track “Duyan” on ASAP Natin ‘To. 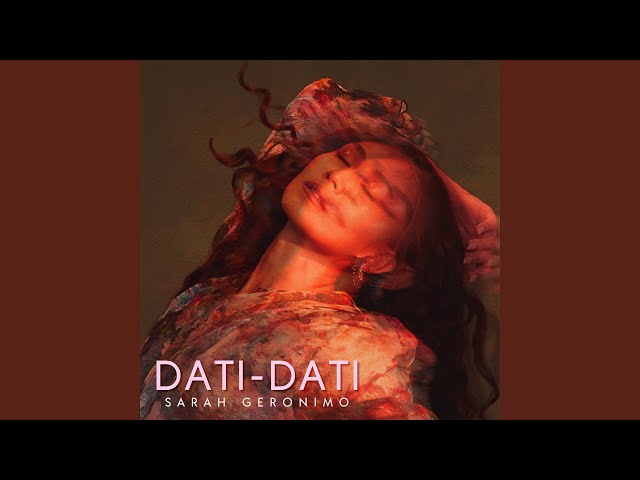 Sarah also released on Saturday, October 7, a 31-second concept video of her shoot for her latest single where she’s seen sporting long curly hair while wearing a floral dress. 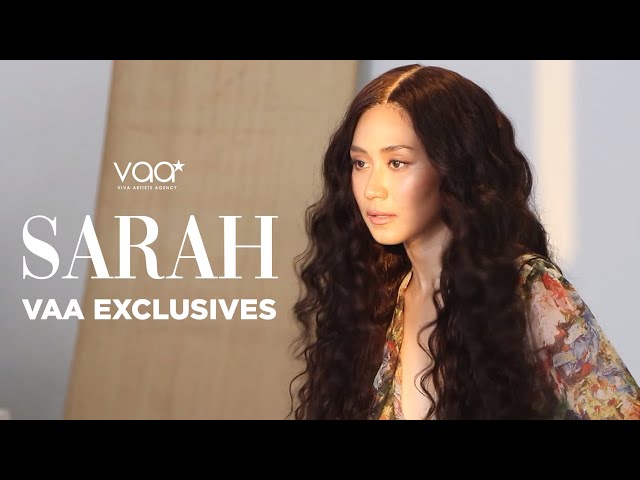 “Hi Popsters!! Sharing with you the concept video for my new song, ‘Dati-Dati’. Thank you to the team behind it for making it a great experience! Maraming maraming salamat din sa inyo Popsters para sa inyong suporta (Thank you so much to the Popsters for your support)!” she said in an Instagram post.

It was in late September when Sarah and her label, Viva Records, hinted at the singer’s new project, sharing a teaser image with the hashtag #SarahGisBack.

Sarah’s last studio album This 15 Me was released in 2018 in celebration of her 15th anniversary in showbiz. It remains unclear whether the singer will release a new album as a follow-up to Dati-Dati. – Rappler.com