SB19. The P-pop group is gearing up for their international concert tour.

MANILA, Philippines – This is not a drill, A’TIN! P-pop powerhouse SB19 is finally embarking on their first world tour.

The group released on Sunday, September 4, a one-minute teaser for their upcoming WYAT (Where You At) global tour, unveiling the confirmed cities and dates.

SB19 will kick off their tour with a sold-out concert at the Araneta Coliseum on September 17, followed by local stops in Cebu (October 1), Clark (October 8), and Davao (October 15).

They will then fly to Dubai, New York, Los Angeles, and Singapore in October and November. Other details such as venues and ticketing have yet to be announced.

“We’re excited to meet our international fans. If I may put it: we were caterpillars inside cocoons when we were just starting, and now, we’ve turned into butterflies ready to spread our wings,” Josh had said in an earlier press release.

The concert tour comes after the release of their latest single “WYAT (Where You At).” 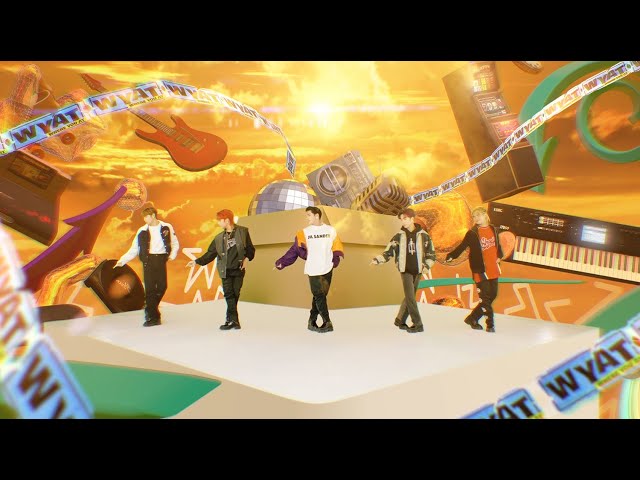 The five-member music sensation, formed in 2016, comprises members Josh, Stell, Ken, Justin, and Pablo. SB19’s other hits include “SLMT,” “Hanggang Sa Huli,” and “Mana.” In July, the group made it to Teen Vogue’s “Favorite Boy Bands of All Time” list. – Rappler.com