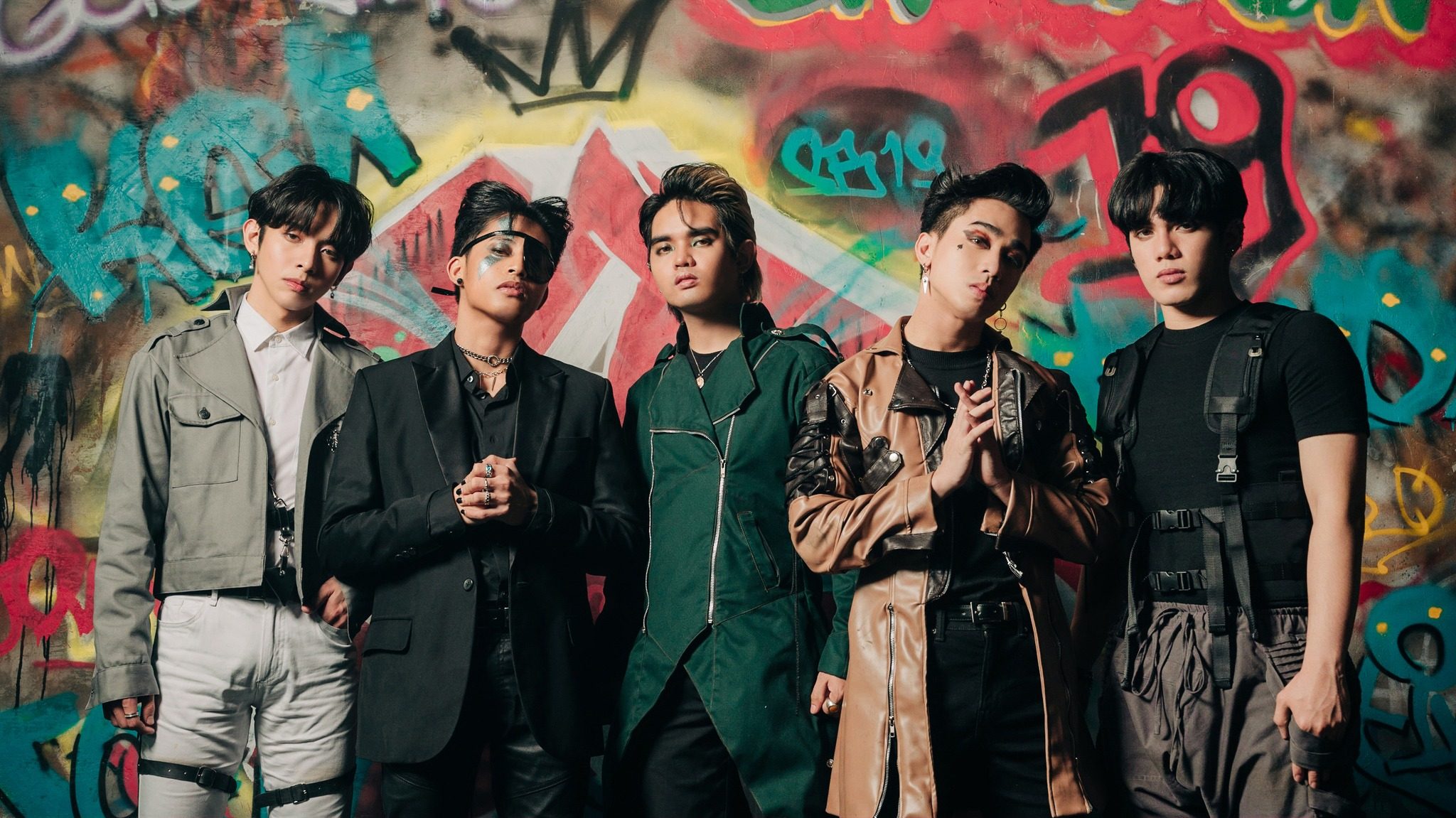 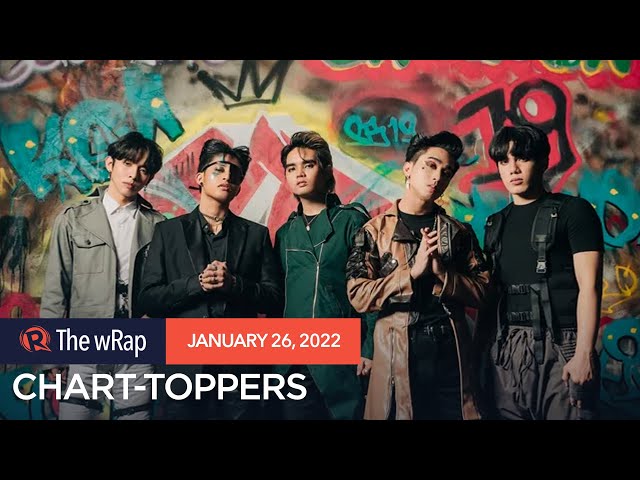 MANILA, Philippines –  SB19 has achieved another international milestone as their track “Bazinga” spends its seventh week at the No. 1 spot on Billboard’s Hot Trending Songs Chart.

According to Billboard, “Bazinga” has recorded 9.3 million Twitter mentions during the January 15-22 tracking week. It is followed by BTS’ “Butter,” DIMASH’s “Fly Away,” Mew Suppasit & Sam Kim’s “Before 4:30 (She Said…),” and BE:FIRST’s “Gifted.”

SB19 took to social media to celebrate the news. “‘Bazinga’ is on a record-breaking 7th week at No. 1,” their caption read.

The feat means SB19 is now the artist that has stayed the longest on top of this specific Billboard chart. The P-pop group was previously tied with K-pop sensation BTS, who spent six weeks on the top spot with their single “Butter.” SB19 and BTS are the only two acts to ever top the Hot Trending Songs Chart since it was established in October 2021.

SB19’s “Bazinga” had first taken over the chart during the December 11 rankings. It was the first time for any musical act to replace K-pop sensation BTS, who had been leading the chart for six weeks with their songs “Butter” and “Permission to Dance.”

The Twitter-powered chart is a real-time tracking of the most mentioned songs on the social media platform across the globe. “Hot Trending Songs is unique in that it tracks what songs people are talking about, not necessarily what they’re listening to,” Billboard said.

SB19 released the music video for “Bazinga” in October 2021. In April, the five-piece group also made history as the first Filipino act to be nominated for the Top Social Artist category at the 2021 Billboard Music Awards. – Rappler.com