WATCH: SB19 collaborates with Ben&Ben for band version of ‘MAPA’ 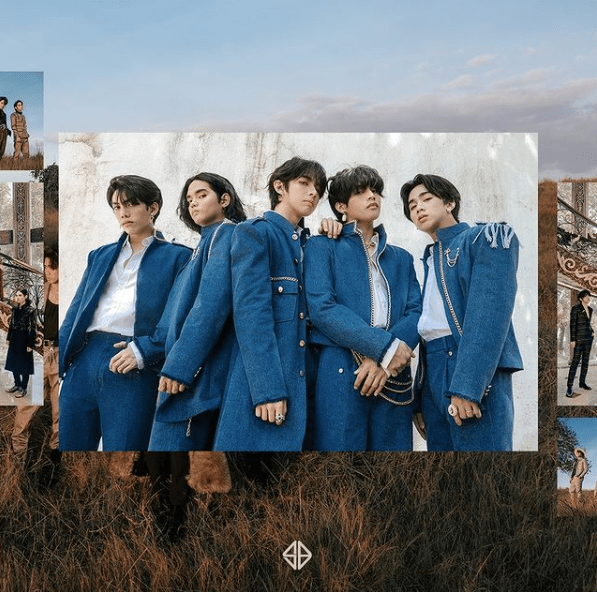 COLLABORATION. SB19 and Ben&Ben released a band version of 'MAPA'

P-pop group SB19 teamed up with indie-folk pop band Ben&Ben for the band version of their latest digital single “MAPA,” which was released on Sunday, June 27.

The official music video for “MAPA (Band Version)” sees all members of SB19 and Ben&Ben performing together at the newly-renovated Manila Metropolitan Theater. 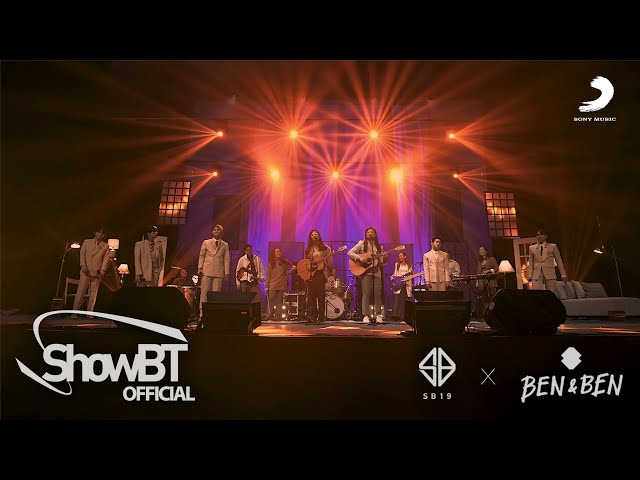 SB19 first released “MAPA” last May 16 as a follow-up to their comeback single “What?” The members revealed that the track is dedicated to their parents.

(We wanted to thank them. We want to give back all the love and support they gave us now that we’re able to stand on our own feet. We’ll do for them what they did for us.)

Ben&Ben wrote that it’s an honor to have “MAPA” as their first collaboration with SB19.

In a separate tweet, the indie-folk band hoped that their fans – “Liwanag” for Ben&Ben and “A’tin” for SB19 – enjoyed their collaboration.

Members of SB19 and Ben&Ben also took to their personal social media accounts to express how happy they are to work with each other.

SB19’s Josh Cullen Santos wrote that it’s an honor to have the chance to work with his idols.

Ben&Ben’s Paolo Benjamin Guico praised “MAPA” for being such a beautiful song and shared his love for the “SBEN19” family.

Ben&Ben and SB19 are two of the biggest acts in the Filipino music industry. SB19 is also set to hold an online concert, Back In The Zone, on July 18 while Ben&Ben recently collaborated with Day6’s Young K for a remake of their song “Leaves.” – Rappler.com