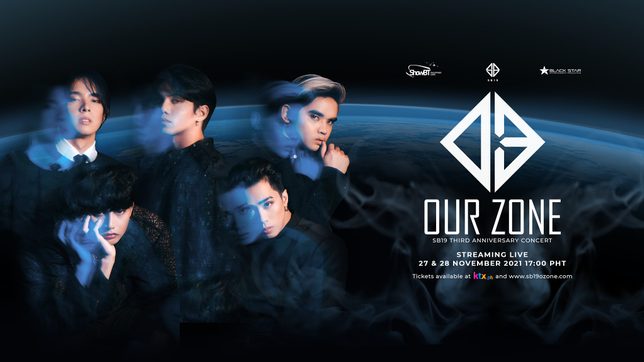 In celebration of their third anniversary, SB19 is holding a two-day digital concert on November 27 and 28, 2021.

The P-pop group made the announcement on Saturday, October 23, through their social media platforms.

The upcoming digital concert is part of the “SB19 x A’Tin anniversary month” which runs from October 26 to November 28. The group has earlier teased that the celebration will feature the release of a music video and an anniversary series.

In August 2021, SB19 also headlined the digital concert Back In The Zone, following the release of their six-track EP Pagsibol in July. The five-piece group is also nominated for Best Southeast Asia Act in the MTV Europe Music Awards. – Rappler.com