YGIG, which stands for “You Go, I Go,” aims to showcase Filipino culture in both the local and international scene.

All seven members – Alexei, Jewel, Maeg, Darlene, JM, Haze, and Vien – went through roughly four years of rigorous training under the SBTalent Camp, which was spearheaded by South Korean trainer Adie Hong. Hong was also the producer who trained SB19.

YGIG is the first set of artists to debut under SBTown following SB19. The group will also be co-managed by Universal Records.

YGIG is set to release their debut lead single “Shaba Shaba.” The title came from the Filipino phrase “Siya ba?” 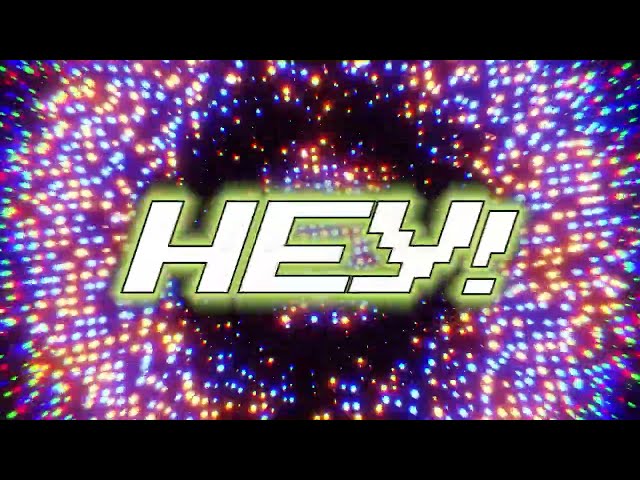 A lyric video for the track has already been released, but the official video music will be out on November 28. – Rappler.com