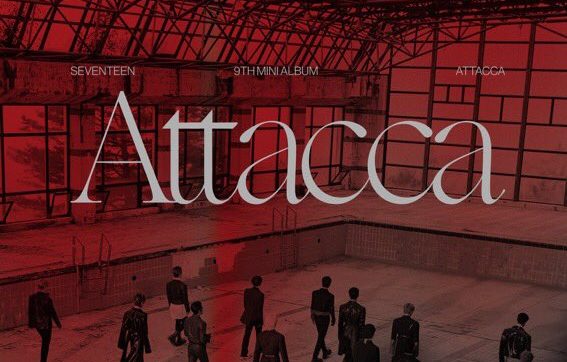 ATTACCA. K-pop group SEVENTEEN is set to release a new album in October.

Titled “Rush to Love,” the trailer features SEVENTEEN leaving behind their “boyhood” image as they transform into more mature and edgy versions of themselves..

Following the concept trailer, SEVENTEEN is also set to release a track list, a highlight medley, and music video teasers for their title track. Both Attacca and the music video for the title track will be released on October 22.

“Rush to Love” serves as the follow-up to the Your Choice concept trailer “Power of Love.” SEVENTEEN released the album Your Choice in June 2021.

Prior to the group comeback, several SEVENTEEN members have also released solo and sub-unit digital singles in 2021.

In February, Jun released “Crow” and “Silent Boarding Gate,” followed by Hoshi’s “Spider” and The8’s “Side by Side” in April. Wonwoo and Mingyu teamed up for single “Bittersweet” in May.

SEVENTEEN is a 13-member boy group that debuted in May 2015 under PLEDIS Entertainment. They are known for their hits “Don’t Wanna Cry,” “Home,” “Very Nice,” and “Home;Run.” – Rappler.com