K-pop group SEVENTEEN, seen here from their 'Not Alone' album promotions, is set to make a comeback this June 2021.

SEVENTEEN is releasing their eighth mini-album this June, the group announced on Tuesday, May 18.

Entitled Your Choice , the mini-album will be released on June 18, with pre-orders starting on May 18.

On their social media accounts, SEVENTEEN also dropped a concept trailer entitled Power of Love featuring an animated compilation of the members. 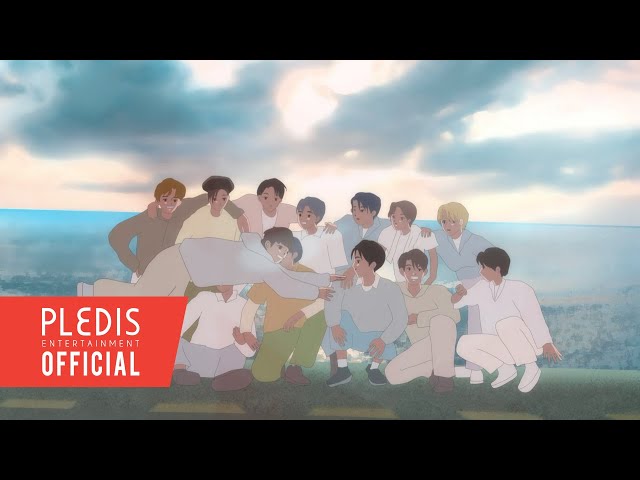 Just last month, April 2021, SEVENTEEN released their Japanese album Not Alone. Their last Korean album Semicolon, was released in October 2020 and sold more than 1.06 million copies in its first week.

Aside from this upcoming release, it is also reported that all SEVENTEEN members will release solo music in the future. The project was jumpstarted by member Hoshi’s “Spider” mixtape in April 2021.

SEVENTEEN is a 13-member boy group that debuted in May 2015 under PLEDIS Entertainment. They are known for their hits “Don’t Wanna Cry,” “Home,” “Very Nice,” and “Home;Run.” – Rappler.com