“Tear Drop” is the lead single of their ninth six-track mini-album Turn Over, the final installment of their 9glory series. 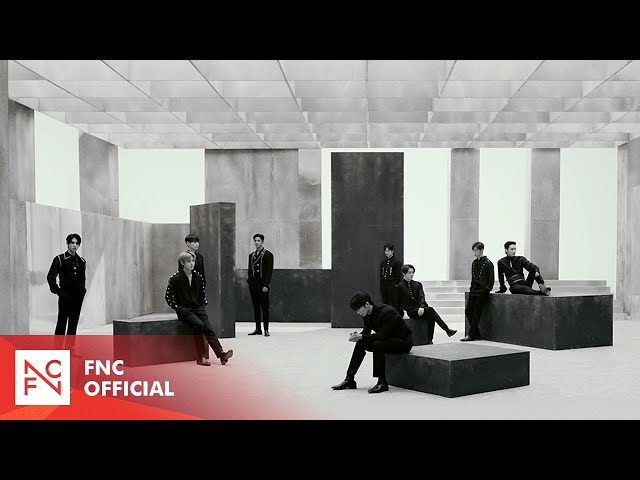 SF9 said Turn Over is different from their previous releases, and that the change was brought upon by their participation in the music variety show Kingdom: Legendary War.

“We put out a lot of albums with the intent of finding our own color, but I think that we were able to find it on Kingdom. This album has come out after we’ve found our own color. It’s a minimalist sound, so it’s easy to listen to, and there’s a performance aspect of it as well,” Zuho said in the press conference, according to Soompi.

Taeyang added, “Our focus was on breaking free of the things we had done before. We approached it with a more flexible, genderless feeling. I think that this kind of sophisticated performance is our color.”

Turn Over marks the group’s first comeback in a year since the release of their mini-album, 9loryUS, in July 2020.

SF9 is a nine-member boy group that debuted in October 2016 under FNC Entertainment. The group is best known for their hits “Easy Love,” “O Sole Mio,” “Now or Never,” and “Good Guy.” – with reports from Paolo Alejandrino/Rappler.com

Check out K-pop styles with this Zalora voucher.