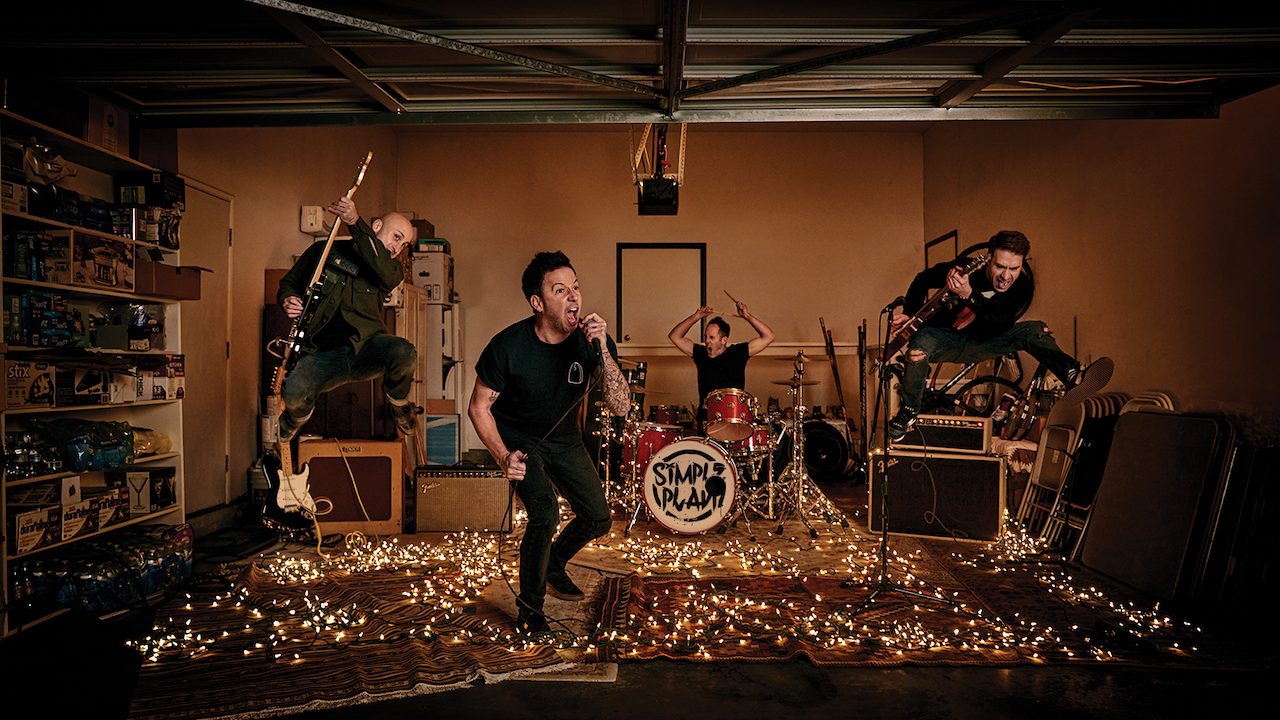 SIMPLE PLAN. The band is heading to the Philippines.

MANILA, Philippines – Here’s another addition to the concert calendar next year. Simple Plan is set to perform two shows in the Philippines in 2023.

The Canadian rock band is bringing their “The Harder Than It Looks Tour” in Manila on March 11, 2023, and in Davao City on March 12, 2023. The Manila show will happen at the New Frontier Theater, while the Davao show is taking place at the SMX Convention Center.

Their sixth studio album, Harder Than It Looks, was released in May.