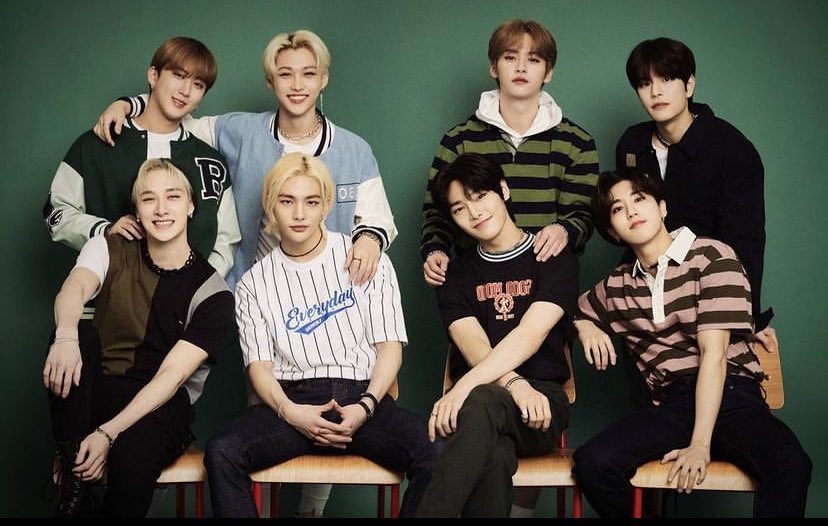 Facebook Twitter Copy URL
Copied
Aside from the fan meet, the group is also having a concert in the Philippines in March

Clothing giant BENCH announced on Wednesday, November 9, that they’re bringing the eight-member group to Manila for a fan meeting.

“We’re bringing our #GlobalBENCHSetter, @Stray_Kids, for a very exciting and memorable fan meet,” they said.

The fan meeting is set for January 20, 2023 at the SM Mall of Asia. Stray Kids were introduced as BENCH’s newest endorser in April.

Details on how to get tickets for the fan meeting have yet to be announced.

The fan meeting announcement came shortly after Stray Kids confirmed that they’ll be holding a two-night concert at the Mall of Asia Arena on March 11 and 12, 2023 as part of their MANIAC world tour.