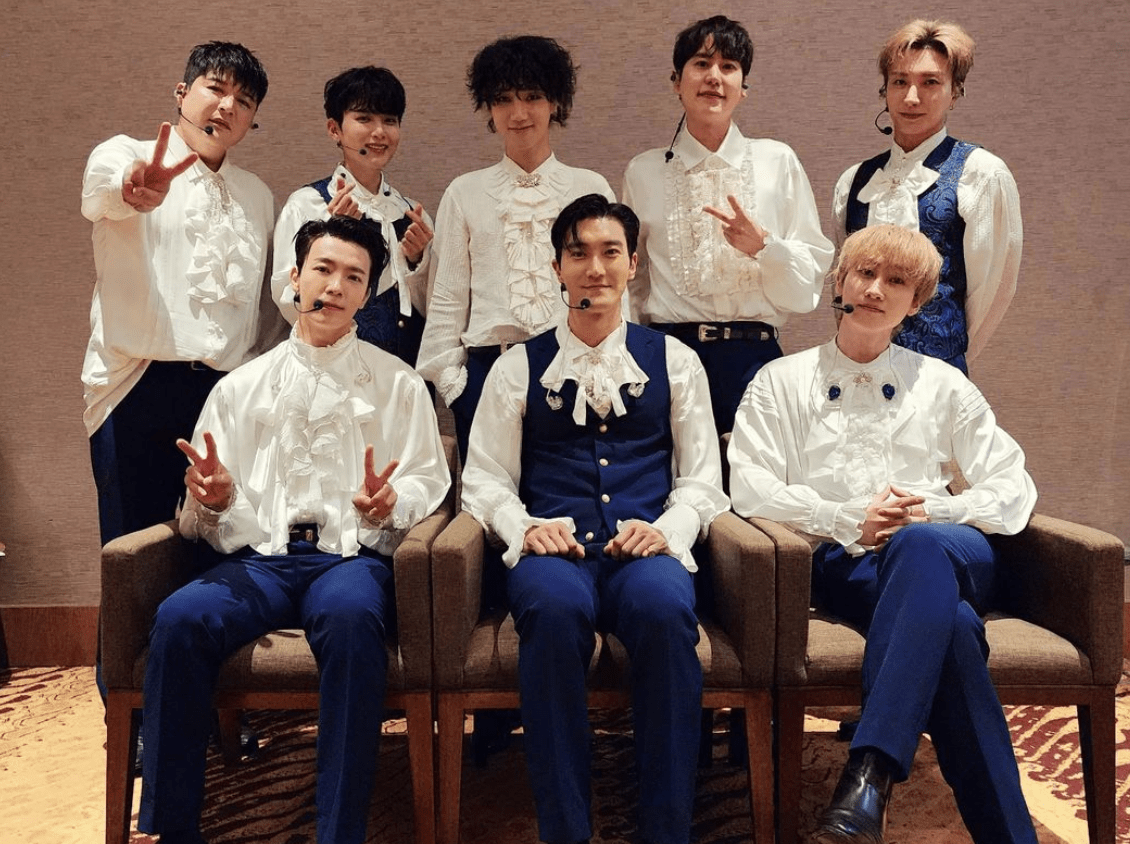 Facebook Twitter Copy URL
Copied
'When the Kings of Hallyu say they will return, they will definitely return.  A promise is a promise, PH ELFs!' announces PULP Live World

MANILA, Philippines – PH ELFS, rejoice! Super Junior will be pushing through with SUPER JUNIOR WORLD TOUR – SUPER SHOW 9: ROAD IN MANILA for a two-day concert at the SM Mall of Asia Arena on December 17 at 6 pm and December 18 at 7 pm.

“When the Kings of Hallyu say they will return, they will definitely return.  A promise is a promise, PH ELFs!” PULP Live World announced on Friday, November 11. Tickets will go on sale on November 30, 12 noon, via SM Tickets’ website and outlets nationwide.

PULP Live World already released the seat plan and ticket prices, which range from P3,500 starting with Gen Ad B up to P12,000 for Super Standing.

The K-pop boy group had earlier postponed their August concert in the country after Eunhyuk had to suddenly withdraw from the show after his father died. Member Siwon also tested positive for COVID-19 then.

Super Junior holds the distinction of being the first K-pop group to hold a concert in the Philippines, back in 2010. The group last performed in the Philippines in December 2019 for their SUPER SHOW 8 concert.

Super Junior debuted in 2005 with 12 members under SM Entertainment, before member Kyuhyun was added to the group in 2006. Its nine remaining active members are Leeteuk, Heechul, Yesung, Shindong, Donghae, Eunhyuk, Siwon, Ryeowook, and Kyuhyun. – Rappler.com