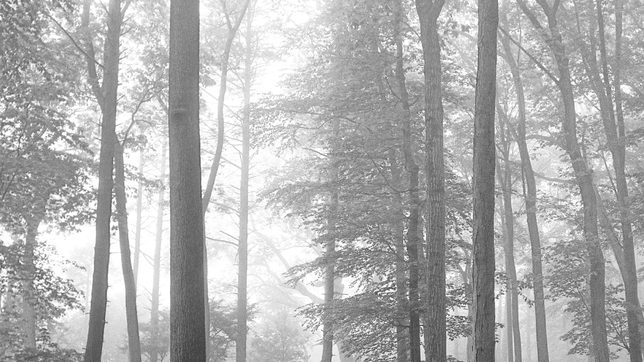 “Most of the things I had planned this summer didn’t end up happening, but there is something I hadn’t planned on that did happen. That thing is my 8th studio album, folklore. Surprise!” said Taylor on social media, posting her new album’s cover art.

The album will have 16 songs on the standard edition, while a bonus track, “the lakes,” will also be in the physical deluxe edition. “Because this is my 8th studio album, I made 8 deluxe CDs and 8 deluxe vinyls available for one week,” she added.

Taylor will also be releasing a music video for the first single off the new album, “cardigan,” at the same time.

The new album will be out at midnight Eastern Time, which is around noon on Friday, July 24, in the Philippines.

Taylor first rose to fame in the 2000s with songs like “Teardrops on My Guitar” and “Love Story.” She’s gone on to write and sing hits like “You Belong With Me,” “We Are Never Ever Getting Back Together,” “22,” “Bad Blood,” “Blank Space,” and “Lover,” to name a few.

Her last album, Lover, was released in August 2019. – Rappler.com