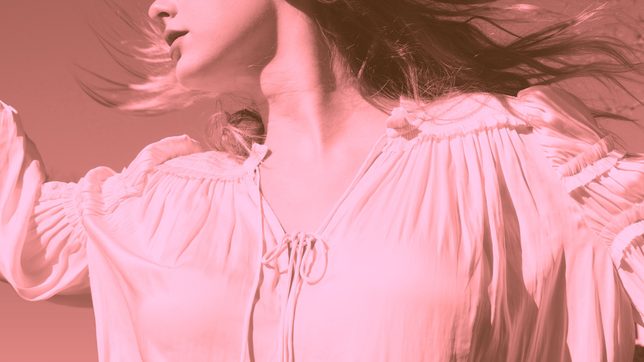 Taylor Swift has unveiled all tracks for 'Fearless (Taylor's Version)'

With Fearless (Taylor’s Version) topping the UK charts on April 16, Friday, Taylor Swift broke The Beatles’ 54-year record of having three albums hit number 1 in the shortest amount of time.

The Beatles originally held the record at 364 days, with the release of their albums Help!, Rubber Soul and Revolver between 1965 to 1966.

The Official Charts Company confirmed that Fearless (Taylor’s Version), with its over 21,000 chart sales, is Taylor’s seventh studio album to hit No. 1 in the UK.

Following the news, Taylor took to her social media accounts to thank her fans. “Word on the street is you made Fearless (my version) the biggest country album 1st week of the last 6 years & the top release of 2021 so far. Honestly? How? Did I get this lucky?” she said.

Taylor on April, 19, Sunday also said that she is already working on her next album. “Been in the studio all day recording the next one – it’s really so amazing what you all have done here,” she said on Twitter.

In March 2021, Taylor made history as the first female artist to win album of the year three times at the Grammys. – Rappler.com