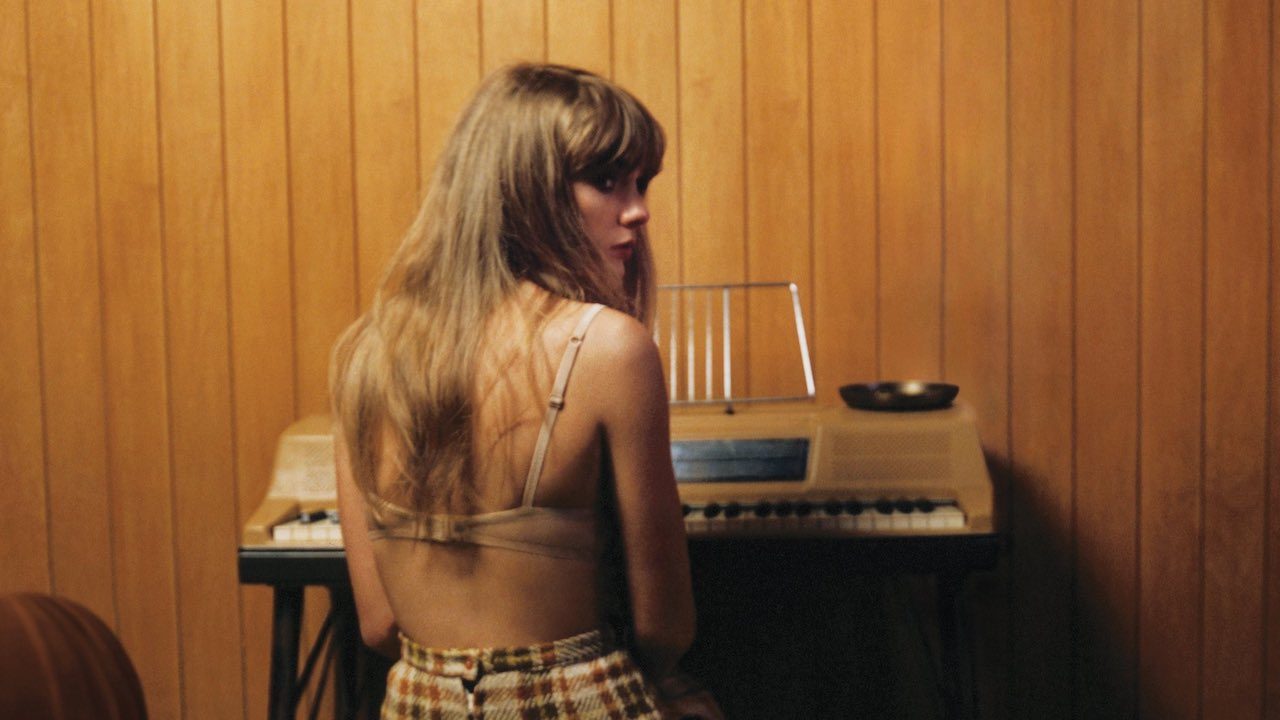 MANILA, Philippines – The collective breakdown of Swifties everywhere following the release of Taylor Swift’s latest album Midnights has apparently led to something good.

On Friday, October 21, the day of the album’s release, the pop superstar broke the record for most-streamed album in a single day on music streaming service Spotify.

Spotify announced the news in a tweet, congratulating Taylor and posting an image that read ,“That’s a real legacy.”

Responding to the tweet, Taylor said: “How did I get this lucky, having you guys out here doing something this mind blowing?! Like what even just happened???!?!”

Taylor hasn’t always had a rosy relationship with Spotify. In 2014, the artist famously pulled out all her music from the platform, saying, “Music should not be free.” She returned to Spotify in 2017, as a way to thank her fans after the commercial success of her 1989 album.

It contains 13 tracks, including the lead single “Anti-Hero” – the music video for which premiered shortly after the album dropped. Three hours after the album was released, Taylor announced a deluxe “3 AM” version, with seven additional songs bumping the Midnights song count to 20. – Rappler.com