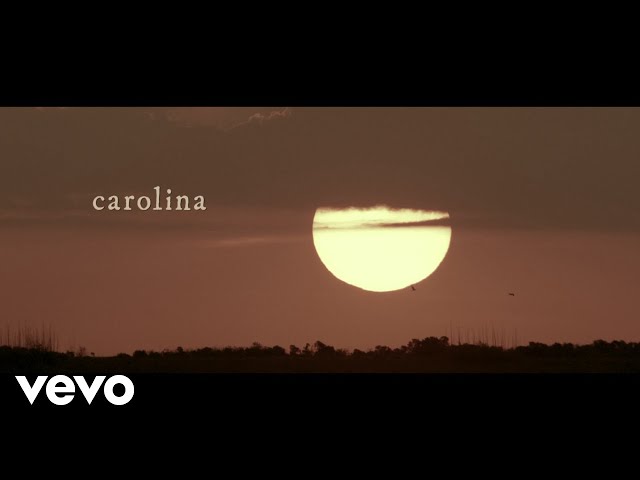 “About a year and half ago I wrote a song about the story of a girl who always lived on the outside, looking in. Figuratively and literally,” Swift tweeted, talking about the meaning of her new ethereal song attaching a 44-second clip from the song’s official lyric video.

She also mentioned that it is about loneliness and independence juxtaposed, curiosity and fear tangled up, and gentleness betrayed.

“I made a wish that one day you would hear it. ‘Carolina’ is out now,” the singer added.

“Carolina” was initially teased in the official trailer of the upcoming film, Where The Crawdads Sing, which was produced by American actress Reese Witherspoon.

“Taylor Swift writing a song for the film based on these characters was the greatest gift that we could have received,” said Witherspoon in Variety’s report. She also talked about how “Carolina” incorporated the many haunting elements of the film, and said that Swift “understands so much about folk and country music”.

The official lyric video and visualizer of the full version of the song was released three weeks before the film premieres on July 15.

Where The Crawdads Sing follows the story of Kya, a woman who was abandoned as a child and lived alone in the dangerous marshlands. As she enters womanhood, she gets involved with two young men from town, but one of them ends up dead. Quickly made a suspect of the crime, Kya ends up being “hunted” by the townspeople.

Swift’s most recent album, evermore, was released in December 2020. In 2021, Swift focused on re-recording her past albums and adding new, unreleased songs. She released the re-recorded albums Fearless and Red, in April and November respectively. – with reports from Elle Guison/ Rappler.com