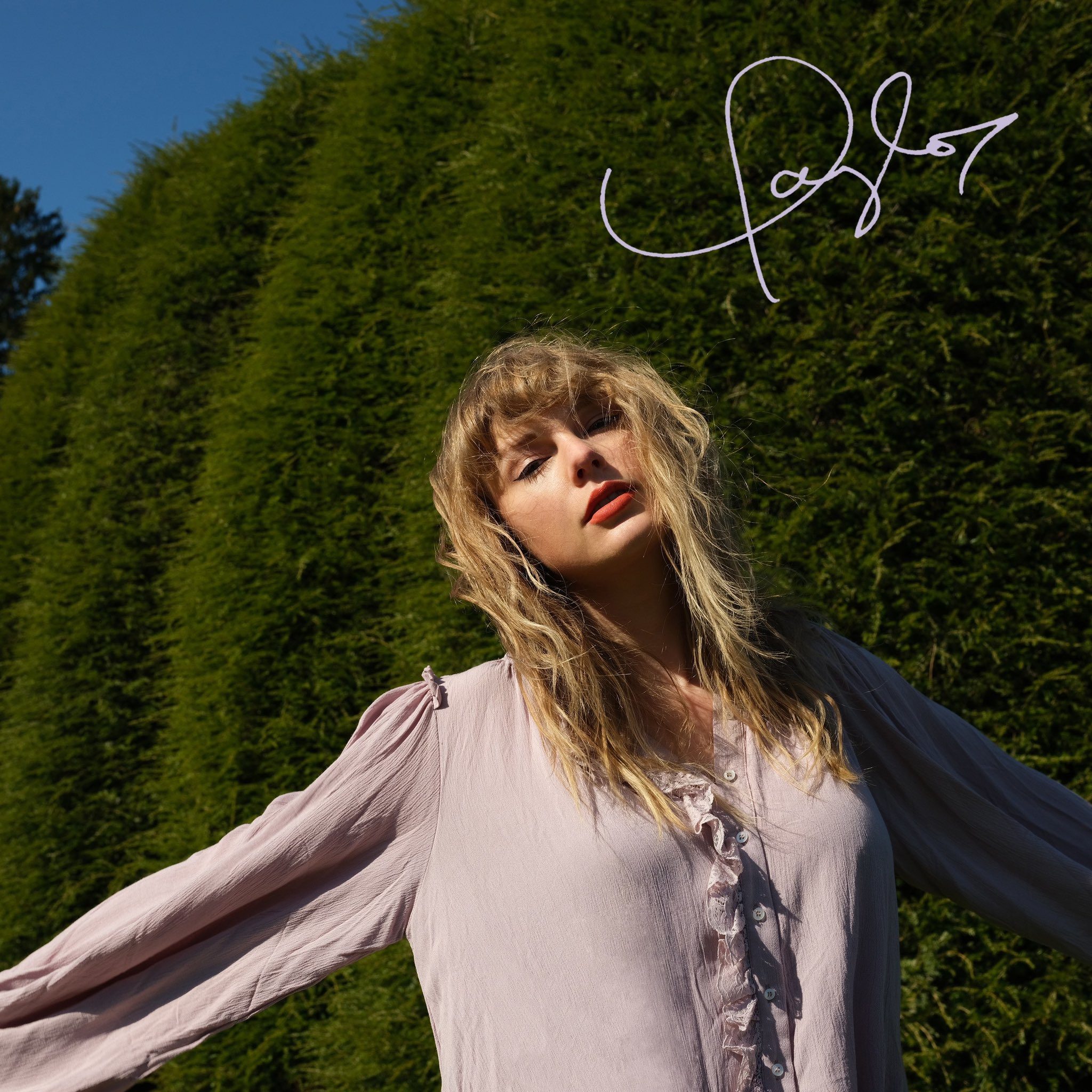 COMING SOON. Taylor Swift is releasing the re-recorded version of her 2012 album 'Red' in November.

Taylor Swift has unveiled all 30 tracks in the re-recorded version of her 2012 album Red, which will be released on November 12, 2021.

The announcement came after the singer released a teaser clip of jumbled words. Fans, of course, tried to decode the words to reveal the tracks that will appear in the upcoming album.

“I know some of you thought that would be like trying to solve a crossword and realizing there’s no right answer but…you played it good and right. Congrats pals, you guessed the correct titles and feature artists on Red (my version),” she said in her post.

Based on the track list, Red (Taylor’s Version) will include eight unreleased songs, a 10-minute version of the breakup anthem “All Too Well,” and collaborations with Chris Stapleton, Phoebe Bridgers, Mark Foster, and Ed Sheeran.

“I can’t express my gratitude enough to these artists for helping me bring these songs to life,” she said.

Taylor she was looking forward to fans finally hearing the re-recorded version. “I can’t wait til we can dust off our highest hopes and relive these memories together. We’ll also be making a bunch of new ones too, since Red (Taylor’s Version) includes so many songs you haven’t heard yet.”

Taylor first announced in June 2021 that Red will be the second album she plans to re-record following the release of Fearless (Taylor’s Version) in April 2021.

Taylor began re-recording her albums after a long-running dispute with her former record company Big Machine and music executive Scooter Braun over the rights to her chart-topping albums.

Braun bought Big Machine in 2019 after Swift left the label in 2018 for a new deal with Universal Music Group. In 2020, he sold Swift’s master recordings to a private equity company in a deal reported to be worth more than $300 million.  – Rappler.com