MANILA, Philippines – Swedish singer-songwriter Tove Lo has released a new song, “How Long,” as part of the soundtrack for hit HBO series Euphoria.

The song was released on Wednesday, January 26, and a clip of it was shared by Tove on Instagram.

“Excited and honored to have ‘How Long’ on the Euphoria soundtrack. It’s about love, betrayal, and denial,” she said.

Tove’s signature synth-pop sound brings life to the track’s lyrics, which speak about “empty promises of love” and describe a dishonest and troubled relationship.

“How Long” will be featured in the upcoming episode of Euphoria, airing on Sunday, January 30. It is the second song off the official Euphoria season two soundtrack, after Lana del Rey’s “Watercolor Eyes,” which played in the credits of the show’s third episode. 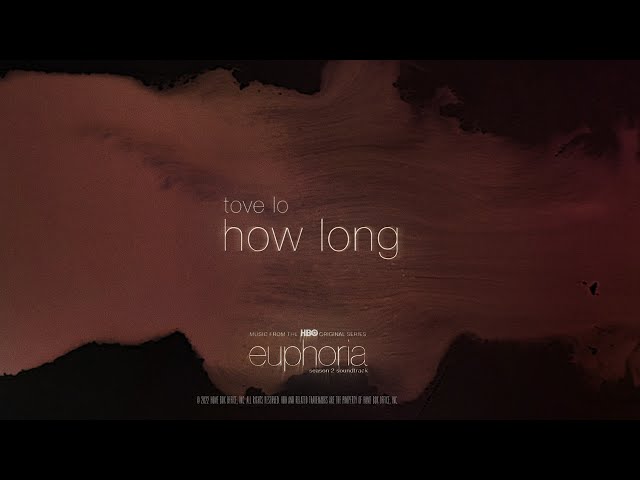 Euphoria follows a group of high school kids as they deal with trauma, drug addiction, sex, and love.