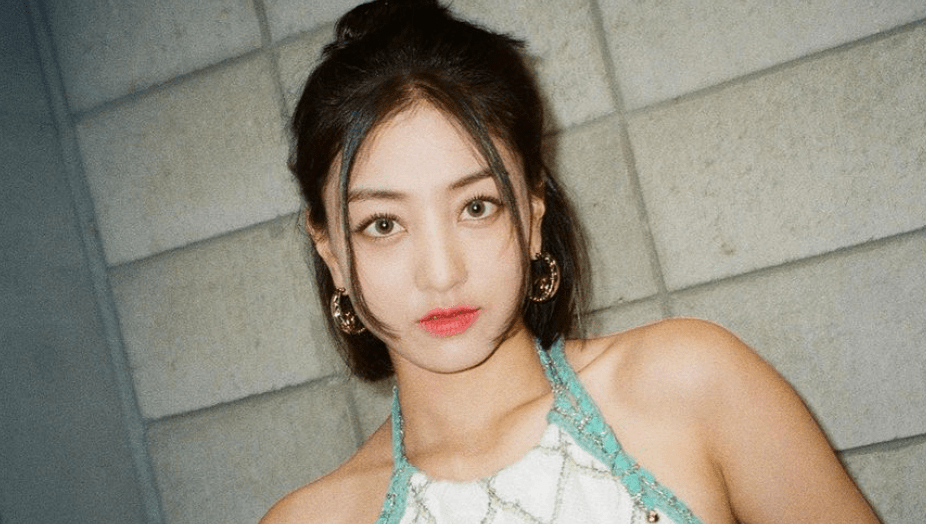 According to JYP Entertainment, TWICE’s group leader tested positive on Wednesday morning, August 24 after using an antigen self-diagnosis kit. She is currently in self-quarantine.

The agency also apologized for causing concern among ONCEs, promising to prioritize Jihyo’s health and put their best effort for her quick recovery.

The news comes two days before TWICE’s awaited comeback this Friday, August 26. The girl group will be releasing their 11th mini album, Between 1&2, which will have seven tracks with the lead single “Talk That Talk.”

Between 1&2 marks the group’s first comeback in almost eight months, following the release of Formula of Love:  O+T=<3 in October.

Earlier in May, members Mina, Nayeon, Momo, and Tzuyu also tested positive for COVID-19. The girls tested positive after they wrapped up their fourth and sold-out world tour III in the United States.

Composed of members Momo, Dahyun, Chaeyoung, Jeongyeon, Mina, Jihyo, Nayeon, Sana, and Tzuyu, TWICE debuted in October 2015. They are best known for their hits like “What Is Love,” “I Can’t Stop Me,” “Likey,” and “Alcohol-Free,” among many other singles. – with reports from Elle Guison/Rappler.com