WATCH: TWICE is back with ‘Talk That Talk’ music video 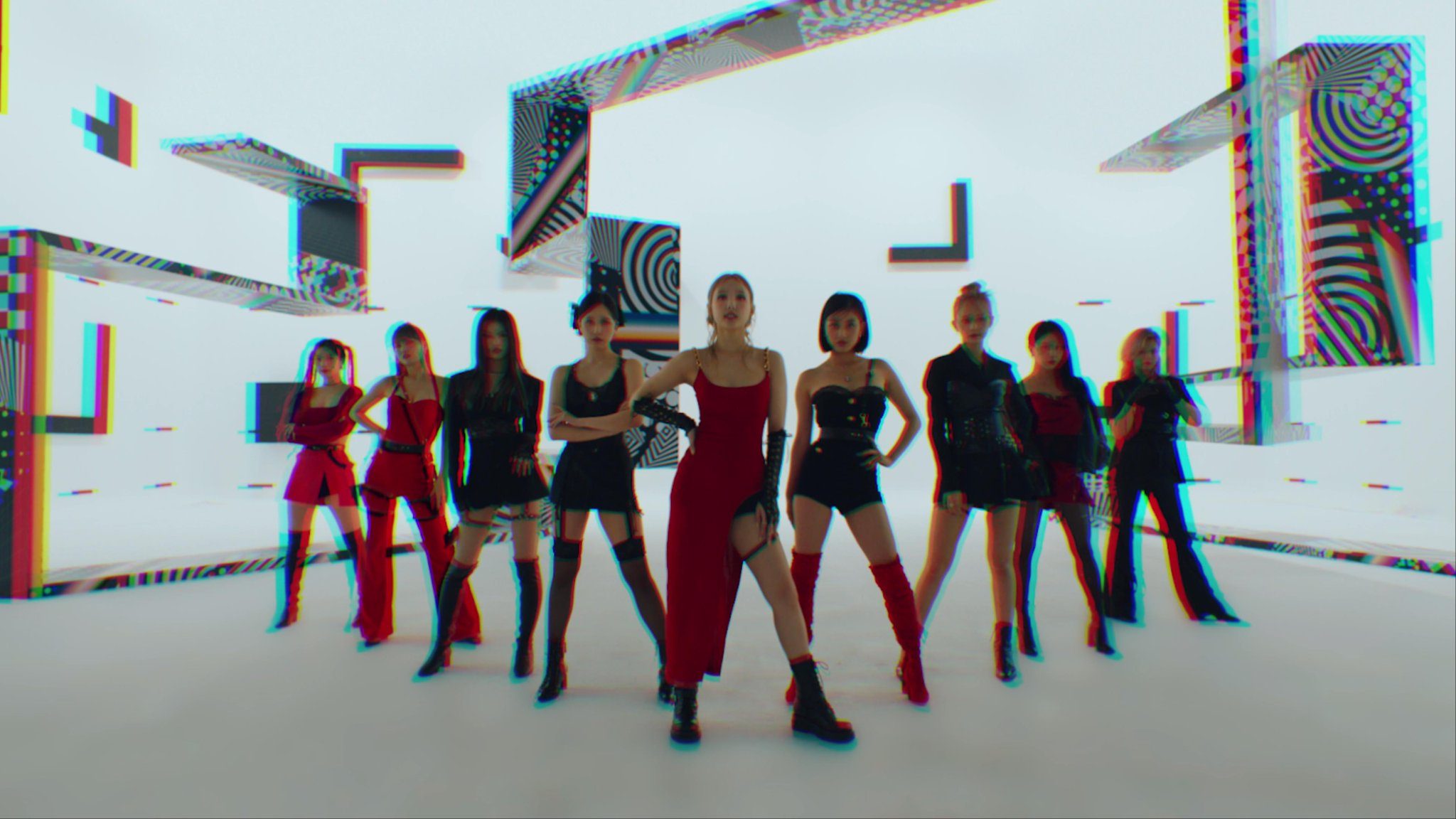 TWICE. The girls make their first comeback in 'Talk That Talk'. 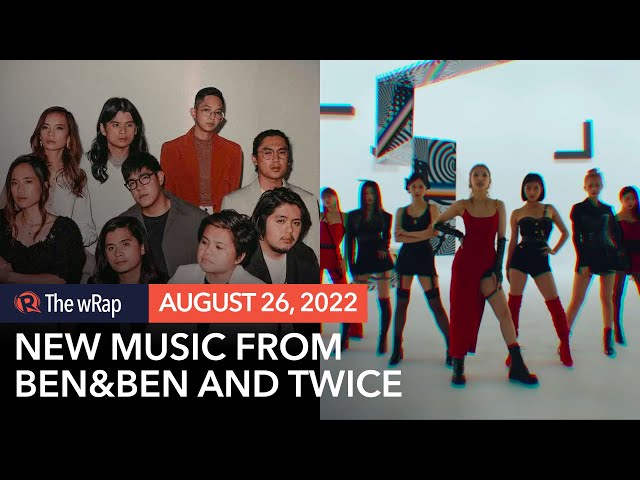 MANILA, Philippines – Tell them what you want and tell them what you need because TWICE is finally back! K-pop girl group TWICE dropped on Friday, August 26 the music video of “Talk That Talk,” the lead single of their newest comeback mini album Between 1&2. 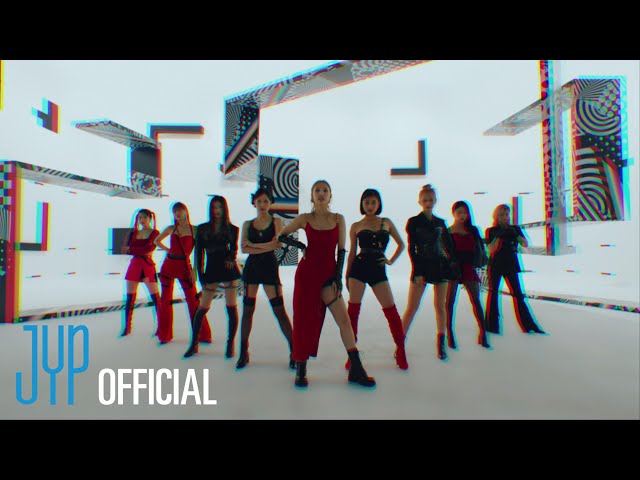 The almost three-minute music video features TWICE in a colorful, cyber and Y2K-inspired world where past and future technology meet. The girls are seen holding glittery walkie-talkies and tapping on floating computer screens while dancing to the catchy beat of the song.

At the end of the music video, a QR code meant for their fandom ONCE’s is shown. When scanned, the QR code leads to TWICE’s Instagram post where they announce the name of their group’s fandom.

“Many fans liked the word ‘ONCE’. ‘ONCE & TWICE’. Once, and twice. Something felt like a thread and a needle. Even if it’s just one love from our fans, we will surely repay you with double love,” the Instagram post wrote in Korean.

“Trouble” was was written and co-composed by TWICE’s leader and main vocalist Jihyo, while “Gone” and “When We Were Kids” were co-written by the group’s rapper Dahyun.

Between 1&2 marks TWICE’s first comeback in almost eight months, following the release of their third studio album Formula of Love: O+T=<3 in October 2021.

Composed of members Momo, Dahyun, Chaeyoung, Jeongyeon, Mina, Jihyo, Nayeon, Sana, and Tzuyu, TWICE debuted in October 2015. They are best known for their hits like “What Is Love,” “I Can’t Stop Me,” “Likey,”  and “Alcohol-Free.” – with reports from Elle Guison/Rappler.com