TXT is coming to Manila in October 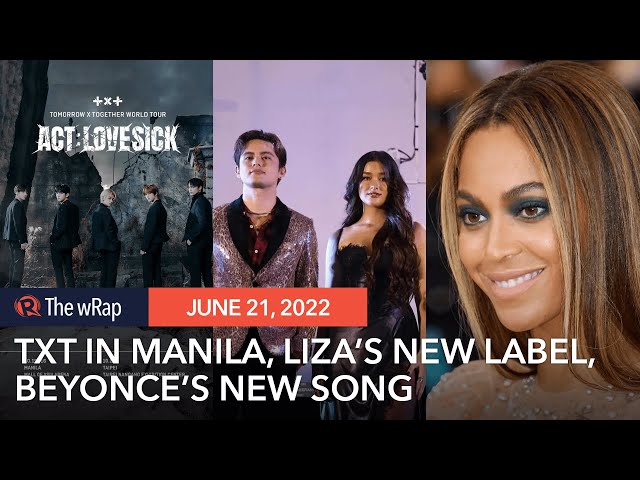 The five-member group is slated to hold their Act: Love Asia concert in Manila at the SM Mall of Asia Arena on October 15 and 16.

Aside from the Manila stop, the group will also be performing in Jakarta, Taipei, and Singapore.

The upcoming concert marks the first time for TXT to hold a concert in the Philippines. Details regarding ticket prices and seating plans have yet to be announced.

“We’re so excited because this will be our first concert in Asia. As it’s our first, we’ll be working even harder to prepare for it,” the members said in the announcement video. 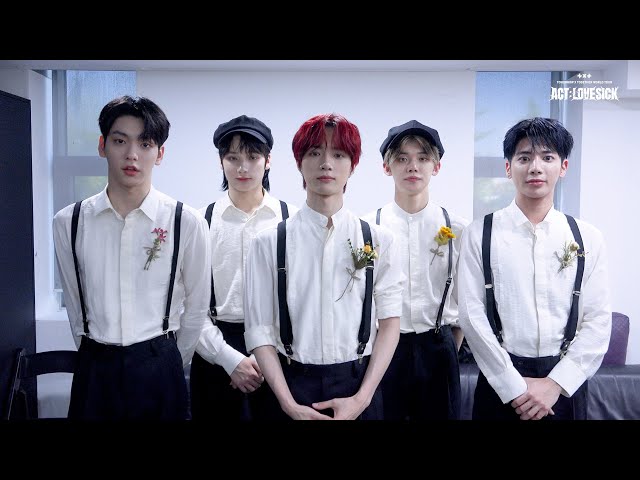