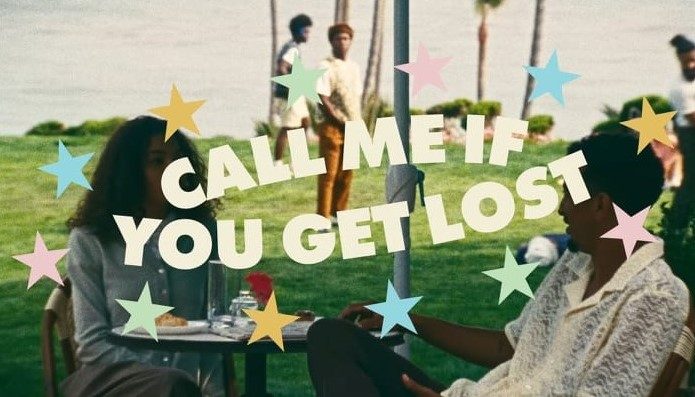 WUSYANAME. Tyler, the Creator dropped a new single ahead of his album release.

Tyler, the Creator released on Wednesday, June 23, the music video for “WUSYANAME.”

The single is accompanied by a 2-minute music video, which was directed by Tyler himself, under the alias Wolf Haley. 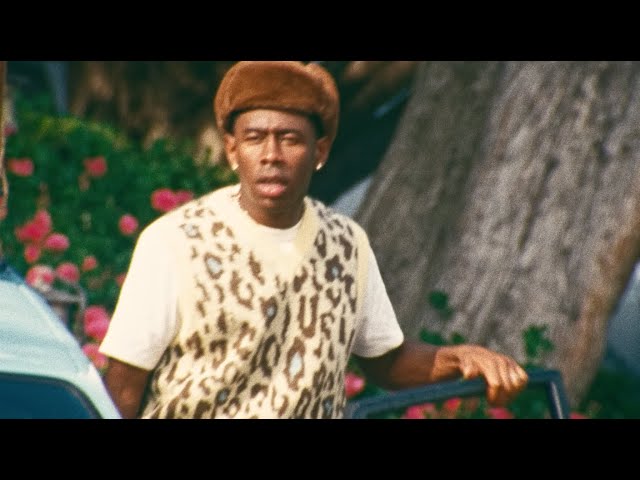 The music video sees Tyler travelling across rural America and getting sidetracked when he pursues a girl he’s attracted to, only to be left hanging.

“WUSYANAME” comes less than a week after the release of his single “LUMBERJACK.” On June 18, the Grammy award-winning rapper also announced the release date of his new album, Call Me If You Get Lost.

Tyler, the Creator, is an American rapper and director. He is also the owner and designer of his own streetwear brand, GOLF WANG. – with reports from Adrian Soriano/ Rappler.com