Facebook Twitter Copy URL
Copied
It's been a tough year for most people – ABS-CBN employees and workers, especially

The video featured ABS-CBN’s biggest names – both from news and entertainment – giving back to individuals and communities whose stories populated headlines and social media during the coronavirus pandemic. 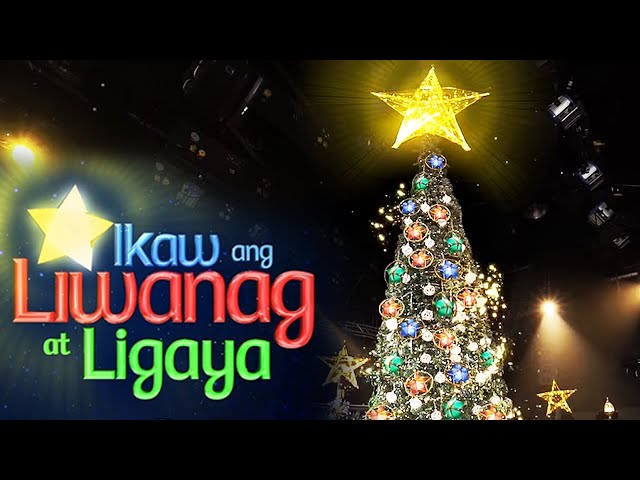 Joining their stars and ABS-CBN’s news team were the network’s top executives, Carlo Katigbak, Mark Lopez, and Cory Vidanes, who each put a star on the Christmas tree at the end of the video.

It’s been a difficult year for ABS-CBN.

In the middle of the pandemic, and lockdowns which forced TV productions into abrupt stops, the network went off air after its legislative franchise expired. A House committee eventually denied ABS-CBN a new franchise, forcing the media giant to retrench thousands of employees. – Rappler.com