What you need to know about HYBE, Big Hit’s new brand identity

PANDEMIC-HIT PH. A busy sidewalk at a business area in Novaliches, Quezon City on March 19, 2021.

A day prior, the company had launched a campaign film starring GFRIEND, BTS, SEVENTEEN, TOMORROW X TOGETHER, NU’EST, and ENHYPEN to welcome the name change. 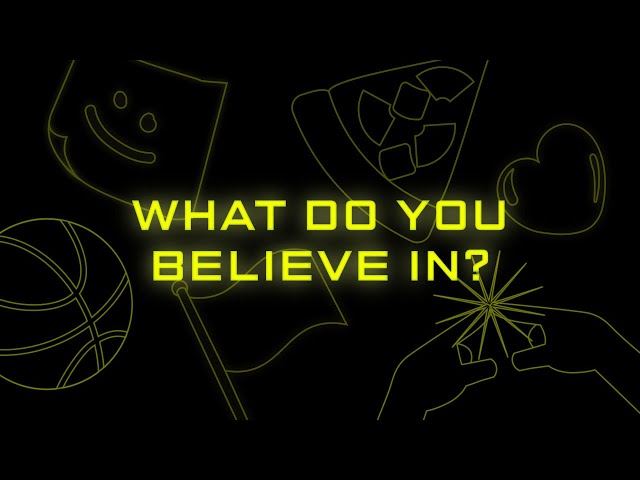 “We’ll become the world’s leading entertainment and lifestyle platform company. By removing ‘entertainment,’ we’ll have a new comprehensive image as a general content group, which is our mission,” he said in a statement. 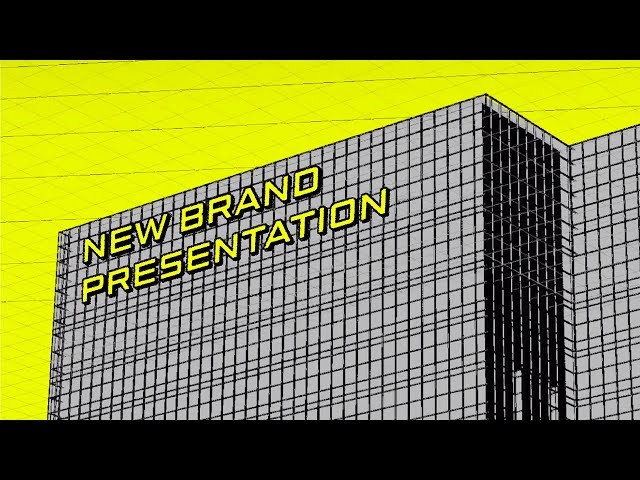 HYBE will have two headquarters: HYBE HQ in Seoul, South Korea and HYBE America. It is divided into 3 sections: HYBE Labels for artist and music management, HYBE Solutions for technological operations beyond music, and HYBE Platforms for public and fan engagement.

HYBE also revealed their brand logo along with its slogan, “We believe in music.”

HYBE’s building will be split into 3 areas: the entertainment production section for studios, wardrobe, and storage; the office section equipped with modular walls and customizable workspaces; and an employee’s welfare section comprising libraries, fitness zones, a coffee shop, and a huge auditorium.

The presentation ended with Bang Si-hyuk assuring the public that their recent developments will allow HYBE to further achieve their goal of bringing positive change via music and entertainment.

Established in 2005, the company has risen to be among South Korea’s biggest entertainment companies. – with reports from Aloe Ynion/ Rappler.com