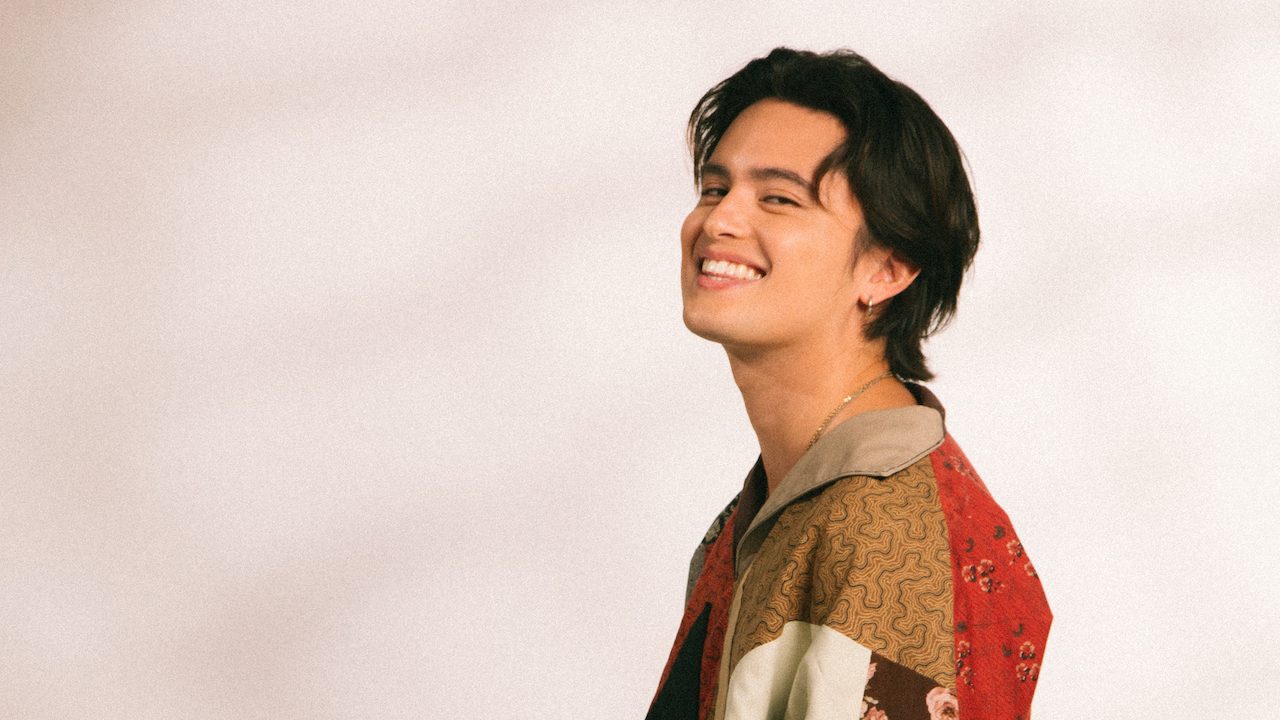 MANILA, Philippines – James Reid has caught the eyes (and ears) of the Recording Academy, debuting his new song “California Lovin’” in their video series Press Play.

The Recording Academy is the group that runs the prestigious Grammy Awards.

On its website, the Recording Academy describes James’ new song as “a breezy and carefree bop.” It was written by James along with producer Ken Nana and singer Darius Coleman.

According to the video, the song was one of the first tracks he worked on after arriving in Los Angeles to pursue music. James started his music label Careless in 2017, and put his acting career on hold to focus on music in 2019. Since then, he has produced tracks for Careless artists, and released several singles of his own, including “Hello,” “Crazy,” and “Soda.”

Press Play is an online video series by the Recording Academy where hitmakers and up-and-coming artists share their latest songs. The series previously featured k-pop superstars BTS, SEVENTEEN, and Kang Daniel, among others. – Rappler.com