WATCH: Lapillus makes a strong debut with ‘Hit Ya!’ 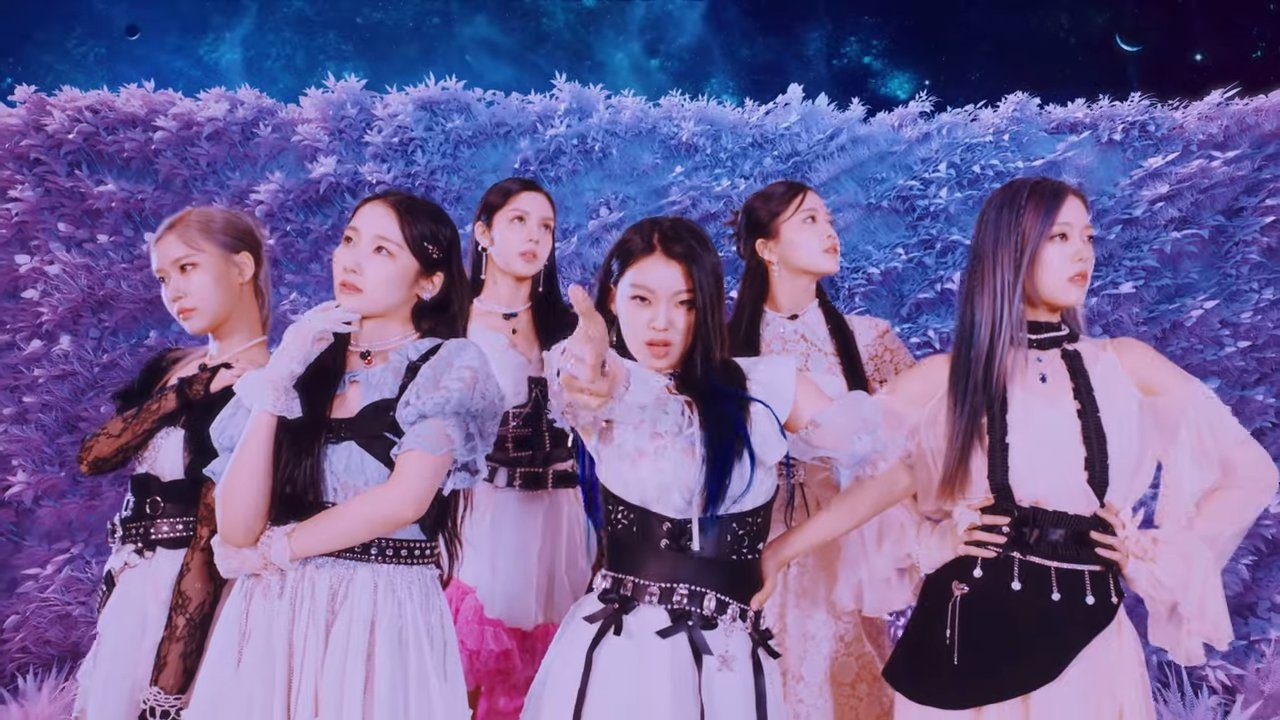 MANILA, Philippines – K-pop girl group Lapillus, whose members include former Kapamilya actress Chantal Videla, made their highly-anticipated debut on Monday, June 20, with the release of the single “Hit Ya!”

“Hit Ya!” showcases the six members’ powerful vocal and rap skills as they sing about their ambition as a group. 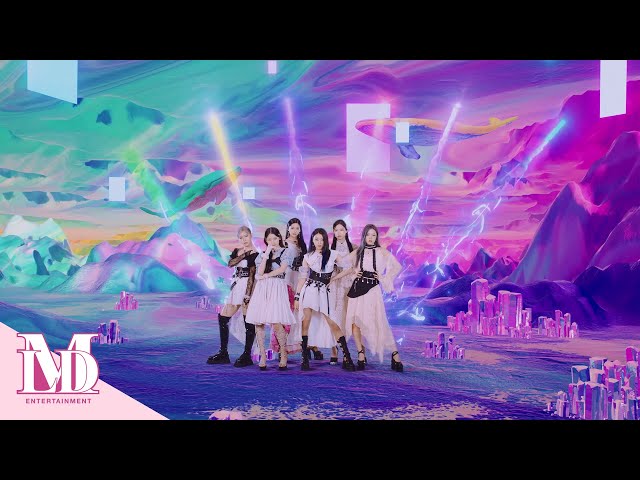 Lapillus is also MLD Entertainment’s first girl group in over six years after MOMOLAND. The company is also home to boy group T1419.

With Lapillus’ debut, Chanty has now joined soloist Kriesha Chu and Cignature’s Belle in the list of half-Filipino idols who have pursued their dreams of having a career in K-pop.