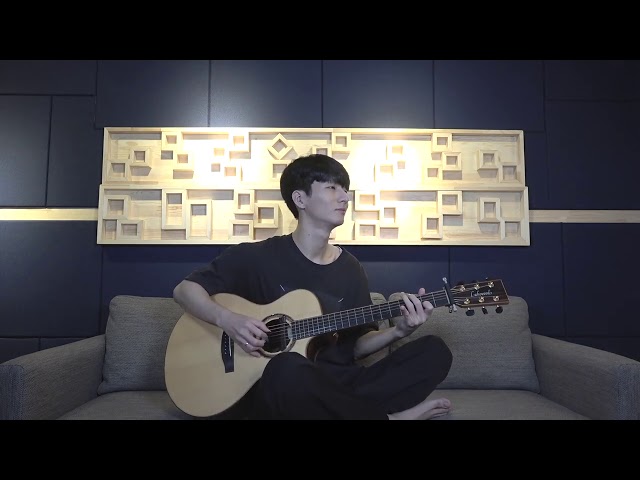 Sungha Jung just made a dream come true for Ben&Ben by covering their song “Leaves.”

On September 26, the South Korean guitar star released a video of himself playing a fingerstyle version of the folk-pop band’s 2017 song.

Ben&Ben shared the video on Twitter, sharing their excitement over the cover.

“This Korean guitar genius was our childhood idol. What a dream for him to play our song,” they said.

Sungha is known as a guitar prodigy, rising to fame on YouTube as a young boy covering the Pirates of the Carribean theme. The video, released in October 2008, has over 61 million views as of this writing.