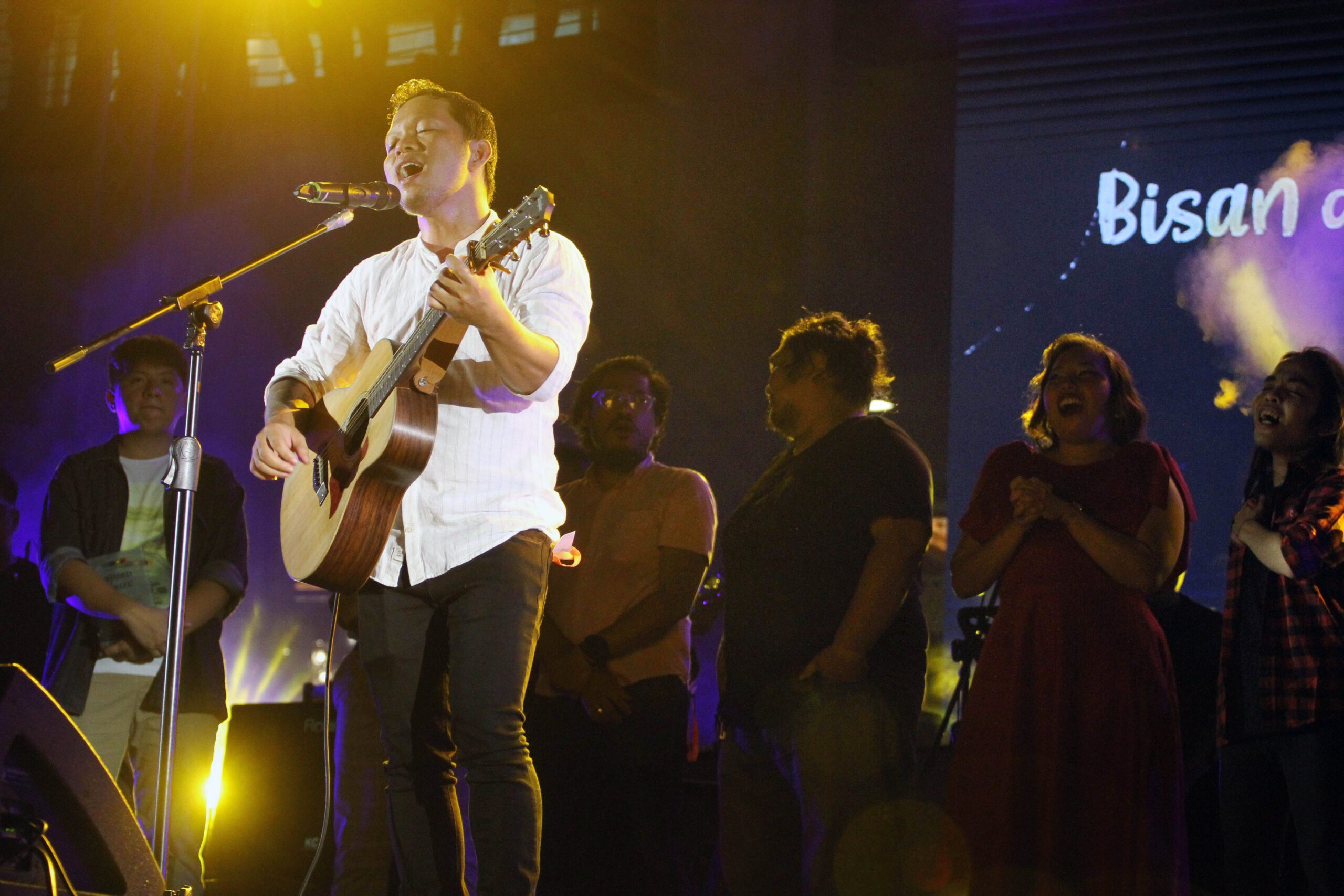 Scenes during the Visayan Pop Music Festival (VisPop)u00a0Finals Night on Friday at the Ayala Center Cebu on August 27, 2022 Photos by Jacqueline Hernandez

CEBU, Philippines – Vispop makes a return to the stage after the pandemic lockdown and other problems forced organizers to postpone the songwriting campaign for five years.

Six Vispop entries, ranging from Bisaya love songs to indie-jazz, reached the finals night, which was held at The Terraces in Ayala Center Cebu, Cebu City on on Saturday, August 27.

“We never thought that we would come to this point that we would be back, but now that we’re here, I’m so happy,” Vispop founder Jude Gitamondoc told Rappler on finals night.

The grand champion of Vispop X was “Para Natong Duha,” written by Keith John Quito and interpreted by Joseph Gara.

Gara told Rappler that their Vispop entry is a “poetic heartbreak story.”

“Keith John Quito, the writer of the song, tells us how painful it is to be friendzoned – almost like being treated as a brother,” Gara said.